In addition, Woelfel has previously held the position of national chairman of the Radio Television Digital News Association (RTDNA).

He received a bachelor’s degree in broadcast journalism from the Missouri School of Journalism in 1981. Before returning to the University of Missouri in 1986, he worked as a photographer and assignment editor at WESH-TV, the NBC-affiliate station in Orlando, Florida.

Woelfel enjoys tinkering with computers and traveling with his wife Rebecca in his free time. The couple has two adult children who are both pursuing careers in the movie and television business. 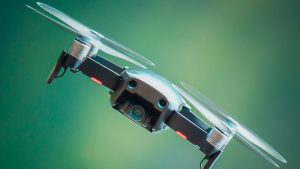 Drone restrictions fail to take flight in Texas, Missouri but soar in Oklahoma

Things you can do to protect drone photography. 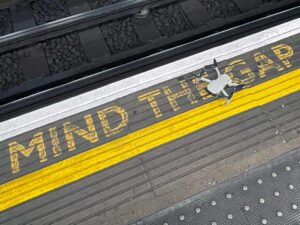 Should we mind the gap between U.S. and U.K. small drone policy?

Many of the U.S. rules that apply to drone use are based on the purpose for which the drone is being flown. In the U.K., the real focus is just how much damage a drone can do. 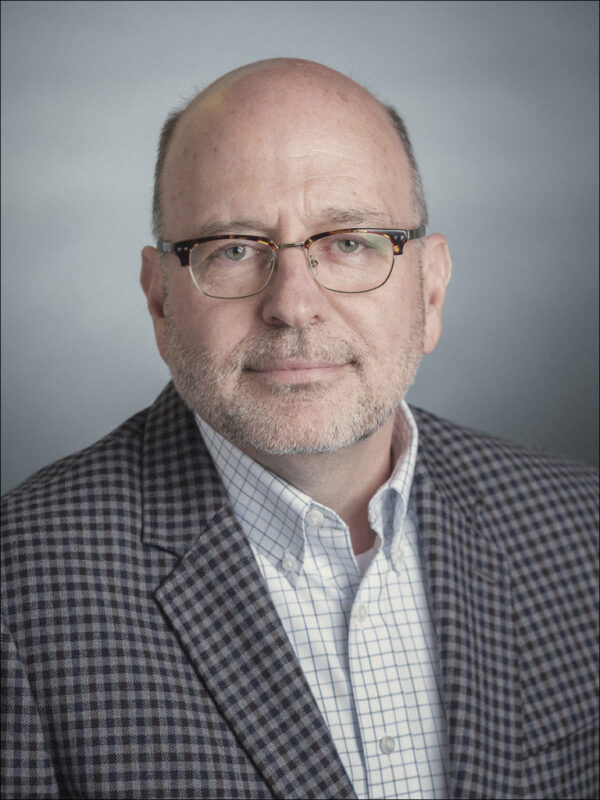