Dylan Smith was skeptical when, in 2010, he received an invitation to the first Block by Block conference. Leaving his one-person newsroom for a weekend to fly across the country for a conference aimed at local, independent, online news operators seemed like a waste of time. Smith ran a nonprofit site in a major metro, … Continued

Alisa Cromer started her newspaper career, in the early 1980s, in Las Vegas, home of the Las Vegas Review-Journal, the flagship paper of the Donrey Media empire, founded by Donald W. Reynolds. “I met old man Reynolds,” Cromer says, and she cut her teeth learning how to compete against him. She ran a small business publication; … Continued 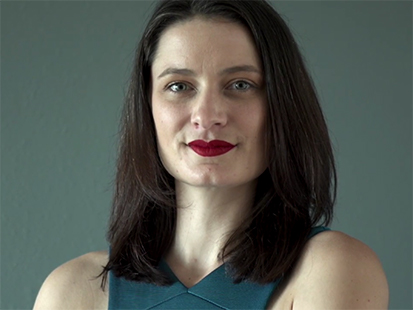 When Tamara Power-Drutis worked at Crosscut Public Media, a non-profit news site in Seattle, she was involved with the site’s email newsletter. She was absolutely sure they were doing it wrong. She just didn’t know in what way.