As a journalist and journalism educator for more than 20 years, Professor Herzog specializes in using government data to report the news. He is the author of the book Mapping the News: Case Studies in GIS and Journalism.

Before joining the Missouri School of Journalism in January 2002, Herzog spent five years as an investigative reporter at the Providence Journal in Rhode Island, where he used computer-assisted reporting to cover public corruption. Earlier, he was the editor for computer-assisted reporting at The Morning Call in Allentown, Pa., a business reporter for the Baltimore Sun and general assignment reporter for other newspapers in Pennsylvania.

He currently serves as the academic adviser for the National Institute for Computer-Assisted Reporting. Herzog holds a bachelor’s degree in radio-television-film from Temple University in Philadelphia.

In addition, he serves on the advisory board for the FOIA (Freedom of Information Act) Machine project. 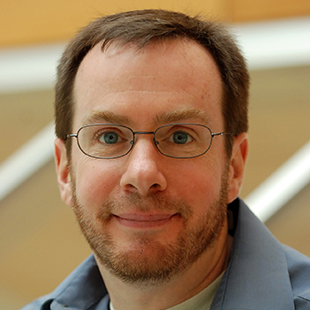