Gareth Harding is the director of the Missouri School of Journalism’s Brussels Program, which the School launched in January 2008. He is a Brussels-based freelance journalist with more than a decade of experience writing about the European Union and European politics. Before that, he worked as a speech writer and political advisor in the British and European Parliaments. He has written for Time Magazine, United Press International, The Washington Times, The Wall Street Journal and many other outlets. Harding has been a tutor at the European Journalism Centre for nine years and is also a documentary filmmaker and media trainer. 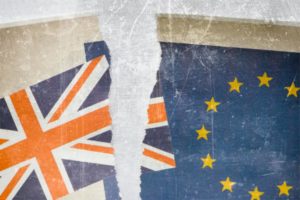 Media lies and Brexit: A double hammer-blow to Europe and ethical journalism

Editor’s note: If you have an idea on how to solve problems created by fake news, filter bubbles or mistrust of the news media, please apply for a 2017-2018 RJI Fellowship. The application deadline is Feb. 1. In addition, RJI will soon post the full results of its Trusting News project, conducted by consulting fellow and engagement strategist Joy Mayer. 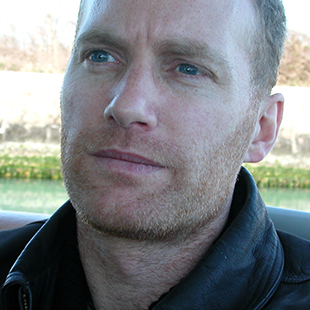