Jarrad Henderson is an Emmy award-winning videographer, photographer and filmmaker who currently works as a multimedia producer at USA Today.

Before coming to USA Today, he was a video producer/director at Virginia Tech and photographer/videographer at the Detroit Free Press. While in Michigan he was named the 2014 Multimedia Photographer of the Year by the Michigan Press Photographers Association.

Henderson currently resides in Alexandria, Virginia. In his free time he enjoys mentoring other visual storytellers, roller skating, and is an avid film lover. 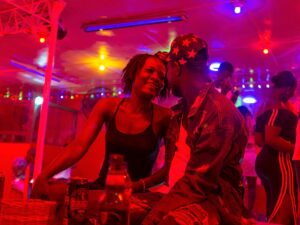 Pictures of the Year and College Photographer of the Year will celebrate this year’s winners virtually during the “Virtual Conversations with 77th competition winners and 74th COPY winner” event that takes place throughout next week. 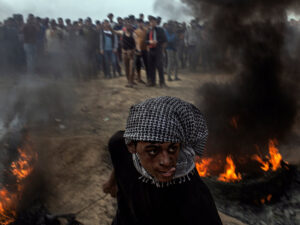 Pictures of the Year competition judging kicks off Feb. 10

A panel of judges will soon pore over more than 30,000 images, along with short films and online storytelling presentations from photojournalists from about 80 countries as part of the upcoming 77th Pictures of the Year competition judging. 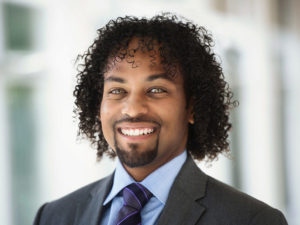 RJI Fellow Jarrad Henderson believes on-demand documentary journalism content for platforms such as Netflix and Hulu holds gold — in new money and in audiences — for the news industry. 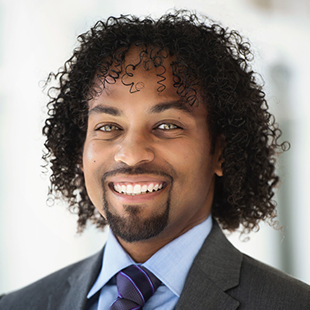