As the IT Support Specialist, Justin Giles is responsible for most of the technology infrastructure for RJI. This includes support for staff laptop and desktop computers, tablets, other technology and digital equipment and software; computers, projectors and other technology in the Microsoft Application Development Lab; technology in RJI presentation and meeting rooms and lab classrooms.

He also maintains video streaming, hosting, and editing systems for both RJI and the Missouri School of Journalism and manages all of RJI’s servers and hosted services.

Prior to joining RJI in 2010, Giles served as the User Support Analyst for J-Net, the Missouri School of Journalism’s technology services unit. Giles has held various jobs in the IT field since 1995.

His passion for computers began even earlier. He was a computer hobbyist growing up and learned many skills from his father and grandfather.

In 2006, Giles received the “Pat on the Back” Missouri School of Journalism staff recognition award. Those nominated exhibit the highest level of professionalism, initiative and helpfulness, as well as commitment to the School and University’s mission. 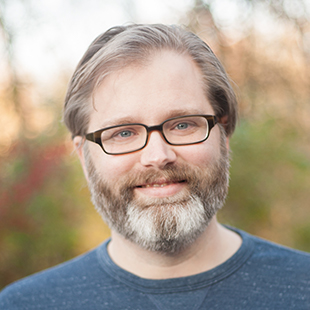