Misha Leybovich is the founder and chief executive officer of Meograph, a four-dimensional storytelling platform that was launched in 2012. Although he has held various positions in the business and engineering fields over the years, his lifelong passion for storytelling is what led him to create Meograph with co-founder Francis Escuadro.

Leybovich, who was born in St. Louis, received master’s degrees in both aerospace engineering and technology and policy from the Massachusetts Institute of Technology. He earned a bachelor’s degree in engineering physics at the University of California, Berkeley.

Leybovich has traveled to more than 70 countries over the past several years and lived on four continents. He stays closer to home now since his new entrepreneurial venture keeps him busy. He enjoys zipping around the city of San Francisco on his scooter and playing music when time permits. 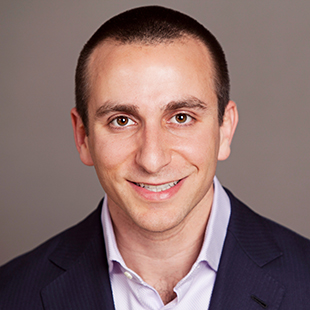