When Swafford is not mentoring students in the classroom or editing articles in the newsroom, he enjoys spending time with his family, whitewater canoeing and racing, deer hunting, as well as playing slow-pitch softball.

He lives in Columbia with his wife, Lisa Swafford. The couple have two children Quentin and Jacob. 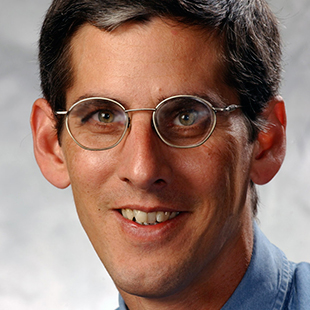