Tim Griggs is an independent consultant and advisor to media organizations, digital startups and foundations. He focuses on helping organizations with entrepreneurship, revenue growth, sustainability, product development, consumer user experience and digital strategy. He’s also the Innovator in Residence at the Knight Center for Journalism in the Americas at the University of Texas at Austin. Previously, he was the publisher and chief operating officer for The Texas Tribune. During his tenure at the Tribune, he was the project leader for a 2014-2016 RJI Fellowship where he and a team piloted “growth hacking” (using a rapid test-and-learn technology approach to marketing) to spur digital audience growth. He was previously a product and strategy executive at The New York Times.

About The Texas Tribune

The Texas Tribune is a nonpartisan, nonprofit media organization focused on public policy, politics, government and other statewide issues. The Tribune provides news and information online, in the pages and on the sites of distribution partners across the state, and in partnership with The Washington Post. The Tribune also hosts more than 50 on-the-record, open-to-the-public events throughout Texas and a three-day Texas Tribune Festival. 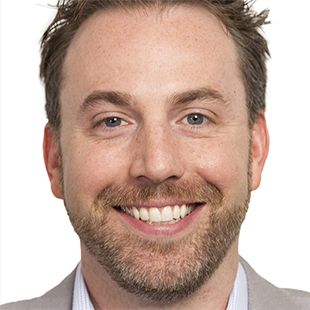