He began his journalism career at The Gazette in 2000 as a freelancer-turned-intern-turned-staff writer. Since then, his roles have included building interactive data sets and working as a news editor.

Kucharski received a bachelor’s degree in English from the University of Iowa in 2004. He serves on several councils including the Iowa Newspaper Association’s Government Relations Committee, the Iowa Freedom of Information Council and the University of Iowa School of Journalism and Mass Communications professional advisory board.

He resides in Cedar Rapids with his two daughters. He enjoys the outdoors but can never find enough time to hike, kayak or ski. 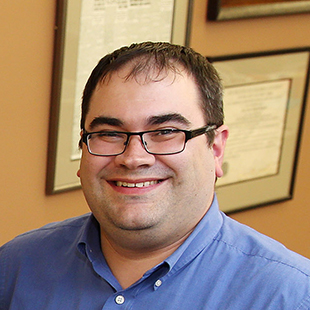