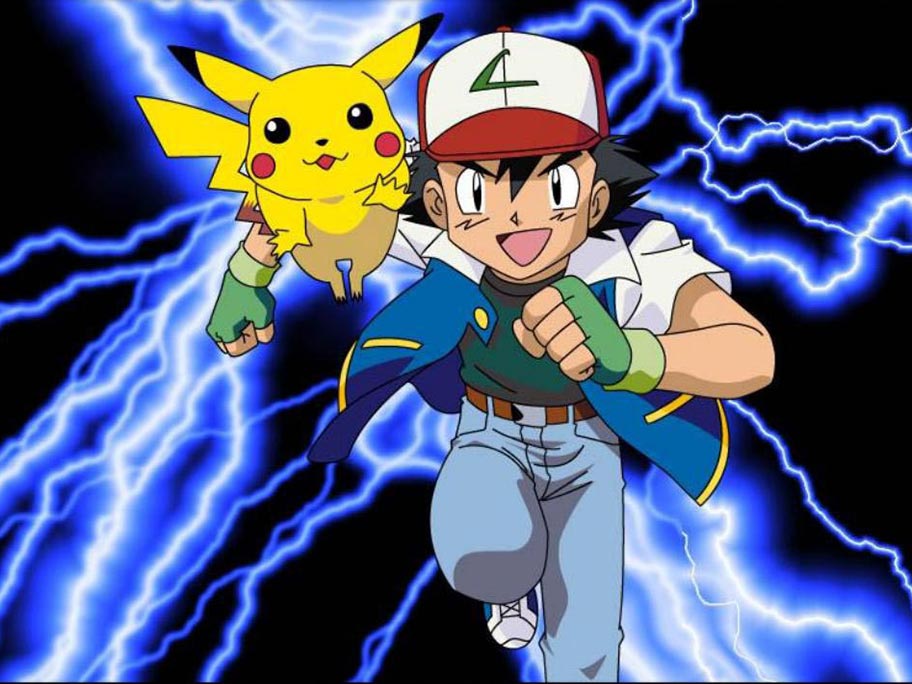 In the digital media world, there’s no guarantee that material that appears one minute will be there the next. Take, for example, Twitter posts of Anthony Scaramucci, who began deleting old tweets after being named White House communications director. Many — but not all — of the former presidential aide’s postings had already been identified … Continued