A. Adam Glenn is the executive producer of the Reporter’s Guide to Climate Adaptation. He is also the founder and editor of the experimental climate adaptation news project http://www.AdaptNY.org, and editor of the quarterly journal of the Society of Environmental Journalists.

Glenn has covered climate change and the environment for 25 years, and has been a digital media pioneer since the early 1990s. He served as managing producer for seven years at ABCNews.com, and has consulted for the last decade with news publishers, journalism think tanks, and non-profit and charitable organizations. He is currently on the faculty at the Graduate School of Journalism of the City University of New York, and previously taught at New York University and Columbia University. Glenn has won numerous fellowships and grants, most recently during summer 2015 as a public policy scholar at the Washington, D.C.-based Wilson Center think tank. He holds a Master of Arts degree in international policy from the Fletcher School of International Law and Diplomacy, and a Bachelor of Arts degree in journalism from Boston University. 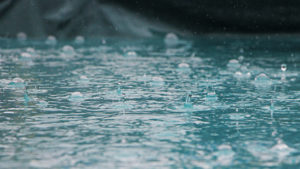 In the news Extreme rains are expected to increase significantly across nearly the entire continental United States, according to a government study that provides a highly detailed picture of wetter storms to come with climate change. Back story Researchers at the National Center for Atmospheric Research said in the Dec. 5 study that extreme precipitation … Continued 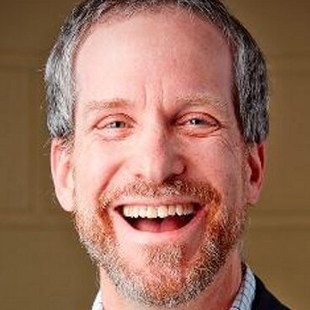