Bill Densmore was a member of the 2008-2009 class of Donald W. Reynolds Fellows. He is executive director of the Information Trust Exchange Governing Exchange, an initiative spawned from his research and consulting with RJI since his resident fellowship.  He is also a co-founder of Taxonometrics Inc., a New York incubator-stage company focused on the challenge of improving news discovery and personalization.  Taxonometrics is minority owned by CircLabs, initially funded by RJI, The Associated Press and other investors to develop news personalization tools for newspapers.

Densmore is a founding member of Journalism That Matters, Inc., and served on the boards of the New England Newspaper & Press Association and Shires Media Partnership, Inc. He also served as director/editor of the Media Giraffe Project at the University of Massachusetts-Amherst.

Densmore’s multi-faceted career has included stints as editor/writer for The Associated Press as well as for trade publications in business, law and insurance. He has freelanced for general circulation dailies including the Boston Globe. For a small, group-owned daily he served as advertising director, and for the not-for-profit Hancock Shaker Village he served as interim director. He has taught and lectured on journalism at Massachusetts College of Liberal Arts in North Adams, Mass., and was a director of the Action Coalition for Media Education.

Densmore holds a bachelor’s degree in environmental policy and communications from the University of Massachusetts-Amherst. 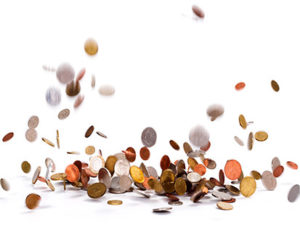 This is the sixth in a series of blog reports on the status of the news landscape and a challenge to create a new one. The series is authored by Bill Densmore, a 2008-2009 RJI Fellow and originator of the Information Valet Project. View the series here. When it comes to getting paid, who are … Continued 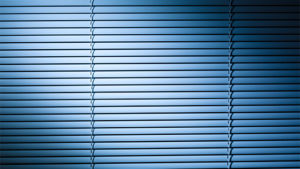 Privacy: The evolving meaning of a single word for our networked news and information economy

Privacy. It’s hard to think of another word that is simultaneously at the center of journalism, technology and Internet policy. Privacy is increasingly thought of broadly, and encompasses trust and networks. It’s a big story now, involving the White House, Edward Snowden, data breaches and research. Balancing identity, marketing and privacy is a quagmire for … Continued 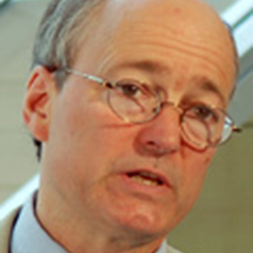