Brant Houston is the Knight Chair in Investigative Reporting at the University of Illinois, where he also oversees an online newsroom, CU-CitizenAccess.org.

Before coming to Illinois in 2007, he was executive director of Investigative Reporters and Editors – a 5,000-member professional association headquartered at the Missouri School of Journalism – for more than a decade. During his time at the journalism school, he also taught investigative and computer-assisted reporting classes.

He is an award-winning investigative journalist who worked at daily newspapers for 17 years, including stints at The Kansas City (Mo.) Star and the Hartford (Conn.) Courant. His career began in the Boston area, working for the Woburn (Mass.) Daily Times and freelancing for The Boston Globe.

Houston co-authored the fourth and fifth editions of “The Investigative Reporter’s Handbook” and authored four editions of “Computer-Assisted Reporting: A Practical Guide.”

Since 2009 he has helped more than a dozen nonprofit newsroom startups write grants, establish budgets, improve revenue streams and navigate the nonprofit business world. He co-founded the Global Investigative Journalism Network and the Institute for Nonprofit News

Throughout his career, he has won a dozen regional and national awards for investigative reporting including a 2012 IRE Award for work with CU-CitizenAccess. He was part of the newsroom staff at The Kansas City Star that won a Pulitzer Prize for coverage of the Hyatt Regency walkway collapse in 1981.

In 1976 Houston graduated from Bennington College in Vermont with a bachelor’s degree in English literature.

He lives in Champaign, Illinois, with his wife, Rhonda Fallon. Houston plays tennis whenever he can and started tennis ladder tournaments in both Columbia, Missouri, and Champaign for players who have busy and flexible schedules. 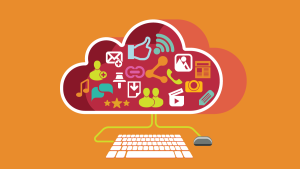 Community-centered news with a nonprofit twist

As newspapers continue to search for an ideal path forward, the vanguards of some of the newest experiments in nonprofit news are surprisingly old fashioned.

RiskMiner: A test case for information access and revenue streams

First in a series introducing our 2017-2018 RJI Fellows and their projects. 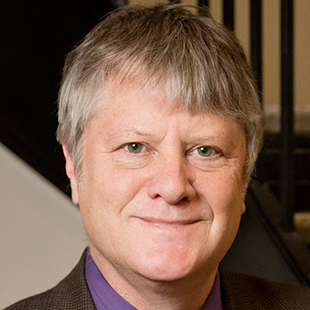