As director of communications from 2010–2018, Steffens oversaw the conversations with and among the various constituents and audiences of RJI. This included RJI’s resource rich website, rjionline.org; content and conversations within and around events that served industry professionals and the citizens they serve; the sharing of robust industry research and insights on how best to utilize the information; and connecting people, ideas and opportunities through his years of serial networking.

Earlier Steffens was senior vice president and editor of the Editor & Publisher Company, where he repositioned the magazine and its website. He had previously served as editor of Quill magazine, published by the Society of Professional Journalists. Steffens worked for more than two decades in the newspaper industry, including as manager of strategic partnerships for the San Francisco Examiner and held leadership positions at the Los Angeles Times, San Diego Union, Orange County (Calif.) Register, St. Paul Pioneer Press, Miami Herald and Detroit News.

Steffens served as executive vice president and chief operating officer of Giles Communications of Westchester, N.Y., a leading public relations firm serving the music and technology industries. Clients included Yamaha and Fujitsu Networking, and he helped develop business strategies and marketing initiatives for the online launches of CustomDisc and Platinum Jack. Over the years, he has worked with several tech start-ups, including serving as senior vice president and editor-in-chief of NetClearly; and as an advisor for Zinio, Newsstand, FindtheDot/Intellidot and Chasing Savings.

He has judged the international Society for News Design competition and the national Sigma Delta Chi Awards as well as numerous specialty media contests. 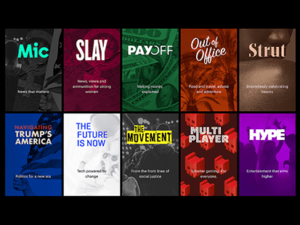 Millennials: What does ‘news’ mean to this generation?

Diversity means so much more than just race, color, ethnicity, religion, political segmentation, income and education opportunity. It includes generational differences, among others. When thinking about age, we tend to focus on ageism discrimination. Yet, for the news industry, we have the boomers in our wheelhouse. It’s the millennials and younger that are cause for … Continued 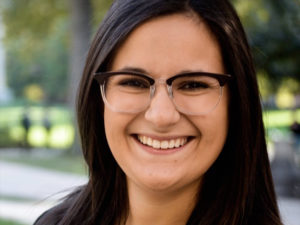 How to hire a millennial

I suppose a first question might be: Why hire a millennial? Millennials and the generations coming up behind them are the future of news and journalism … we hope! And as an industry, we’ve not done a great job of attracting their readership and viewership. It’s time to let millennials “speak” with millennials. Recruiting smart, … Continued 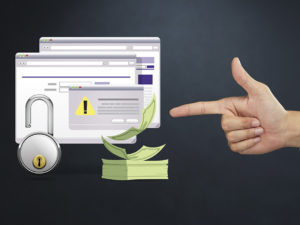 As the search for effective revenue models for online news sources continues, many websites have kept their content free. Newspapers, however, have erected a variety of pay models, including a variety of metered models. When newspapers first went online, the generally accepted wisdom of the time was that their content had to be free. It … Continued 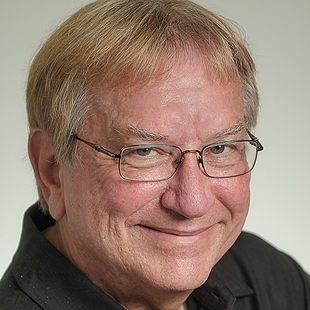