Dan Archer is a graphic journalist who uses comics and immersive storytelling to report on human rights issues in situations where video or photographic equipment is inappropriate or, at worst, traumatic for those involved.

Archer was a 2014-2015 RJI Fellow and a 2011 Knight Journalism Fellow at Stanford University, where he also taught nonfiction graphic novel writing from 2008 to 2014. His current work explores the crossover of interactive comics with transmedia storytelling and virtual reality. One example was the virtual reality reconstruction of the Michael Brown shooting that occurred in Ferguson, Missouri in August 2014.  His work has been published by the BBC, CBC, Vice magazine, Fusion, San Francisco Public Press, American Public Media, Truthout and PBS.

In addition to news outlets, his nonfiction comics have been translated into multiple languages and distributed by International Nongovernmental Organizations such as Save the Children, World Education and the International Organization for Migration, as well as featured in the State Department’s 2013 Trafficking in Persons report. His comics on human trafficking also form the core content of a pioneering study to measure the impact of visual media in low literacy areas of Nepal, co-sponsored by the State Department, Humanity United and Stanford and Vanderbilt universities. 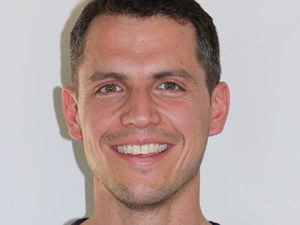 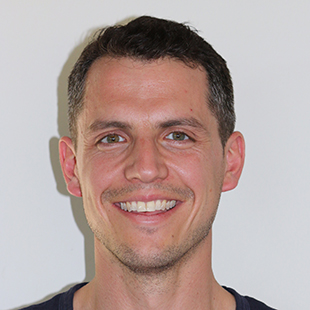