Ebony Reed is the director of innovation and the RJI Futures Lab, which is comprised of a team of digital experts who partner with news companies to create programs, prototypes and tools to help journalists. The team has a strong concentration on visual projects, data/development/coding and video operations. The lab’s web series — Innovation in Focus, which launched in January 2018 — was a 2018 Editor & Publisher EPPY award finalist in the innovation category.

Reed is also an associate professor at the Missouri School of Journalism. She teaches in-person and online classes in media sales and media management. She also coordinates the RJI Student Competition, which brings together journalism, engineering and business students to build prototypes to test technology and solve problems in journalism.

Reed has worked for both the business and editorial sides of journalism. She came to RJI from the Boston Business Journal, where she was executive advertising director.
She spent more than six years with The Associated Press, first as an assistant bureau chief, and later as director of business development for U.S. local markets. As director, she worked with AP directors across the country to find digital and commercial opportunities for the AP.

Prior to moving to the business side of journalism she held editing and reporting roles at The Detroit News and The Plain Dealer in Cleveland. In 2015, Reed received 40 Under 40 honors from the Boston Business Journal, which recognized her as a top business leader under 40. She received an NAACP Image Award in 2013 for her work in the community, success in journalism and commitment to diversity.

She has served on the boards of Boston Children’s Museum, the New England First Amendment Coalition and the Columbia Missourian newspaper in Columbia, Mo.

Reed received a master’s degree in media management and a bachelor’s degree in journalism from the Missouri School of Journalism. 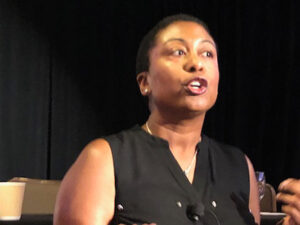 Campaigns can help news organizations build revenue through sponsorships, grow general brand awareness and cultivate a specific niche audience. Earlier this summer, I shared tips on how to craft a strategic sponsorship campaign with members of the Institute for Nonprofit News at its annual conference, INNDAYS2019 in Houston. My presentation, which goes into more detail … Continued 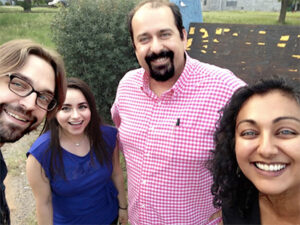 The Tyler Loop: Growing membership with events and newsletters

In a small town with slightly more than 100,000 people, known for its annual rose festival, news site The Tyler Loop is growing a membership model with events and a newsletter to collaborate, not compete with, other local news organizations. 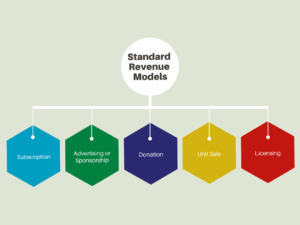 A revenue reminder to start the summer

This summer, the Donald W. Reynolds Journalism Institute’s Innovation in Focus web series will take a look at the startup and growing pains of a handful of news organizations’ new efforts to raise revenue. Those efforts range from membership models and retooling ownership to new ventures and crowdfunding efforts. The Innovation in Focus summer revenue … Continued 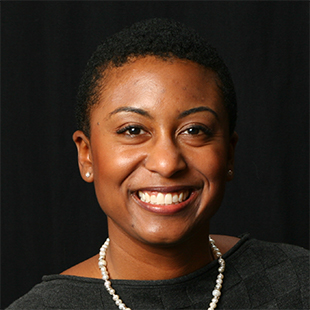