Mary Heisey and Kelsey Tolchin-Kupferer will create a comprehensive guide that supports radio newsrooms in creating or expanding youth media programs to train and invest in the next generation of journalists as well as engage future listeners, leaders, and supporters of radio.

“We’re creating a website that will be a one-stop shop for radio stations that want to start or expand youth media programming,” Tolchin-Kupferer said. “And while it’s for NPR member stations specifically, any radio station can use it. Whether your station has no money and no time, some money and some time, or a lot of money and a lot of time, we’re saying, ‘here’s what you can do.’”

Tolchin-Kupferer is an alum of the Missouri School of Journalism and worked at KBIA-FM, the School’s NPR member station, while earning her degree. She is currently a producer for RadioActive Youth Media, the teen journalism program at KUOW Public Radio, an NPR member station in Seattle, Washington. 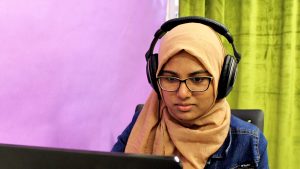 Starting a journalism program for teens? You don’t need to create training and curriculum materials from scratch Starting a youth radio program at your shop means managing a lot of moving pieces. You’ve got to find funding, staff, space and equipment. You’ve got to meet with youth who are interested in storytelling and amplifying teen … Continued 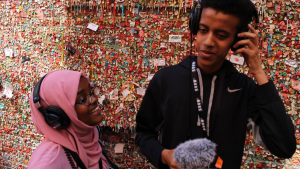 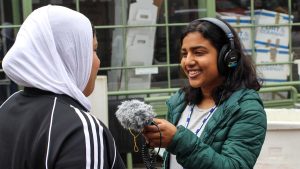 How to build a youth journalism program that benefits your newsroom 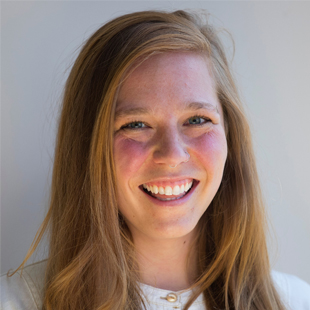