Linda Austin is an award-winning editor and educator, schooled in instructional design and experienced in international teaching, online learning, journalism-curriculum and training development. She is the project director for NewsTrain, a training initiative sponsored by Associated Press Media Editors. Austin has worked with local media organizations to identify training needs, devising and teaching at digital-skills workshops that served more than 1,000 journalists.

Previously, she organized workshops, webinars and other training events that reached more than 10,500 journalists globally as executive director of the Donald W. Reynolds National Center for Business Journalism at Arizona State University’s Walter Cronkite School of Journalism and Mass Communication.

Before that, Austin led three local newsrooms — in Greensboro, North Carolina; Fort Wayne, Indiana; and Lexington, Kentucky — to seven national and 41 state awards during a time of digital transformation. She was a two-time Pulitzer Prize juror.

Austin served as a Fulbright Scholar, teaching journalism in Myanmar, and a Luce Scholar, reporting in Singapore.

In 2009, she was a fellow in the Punch Sulzberger News Media Executive Leadership Program at Columbia University.

She lives on a lake in Indiana, where she likes to cross-country ski, ice skate and kayak. 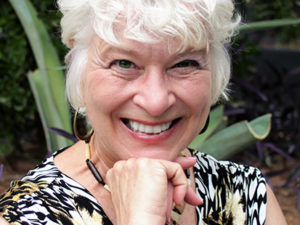 Where are they now: RJI fellow teaching journalists one text at a time

A free mobile-microlearning course — The 5 C’s of Writing News for Mobile Audiences — has launched on a mobile learning app, EdApp. Think Babbel or Duolingo for digital journalism. I created the course as part of my nonresidential Donald W. Reynolds Journalism Institute fellowship in 2017-18. Thirty-five journalists tested the course, and all said … Continued 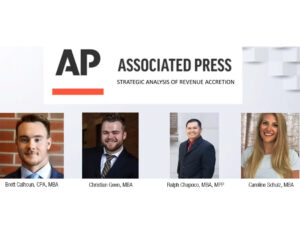 A University of Missouri student team, who came up with the idea to teach different journalistic skills through an online subscription-based learning platform, won the 11th annual Entrepreneurship and Media of the Future Symposium competition. 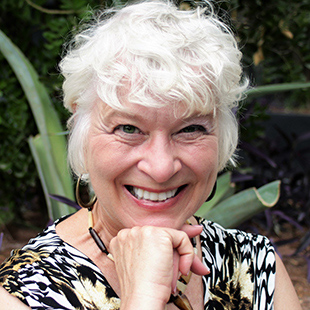