As the associate director Mike McKean helps oversee many of RJI’s ongoing partnerships and projects, as well as the fellowship program. He is also an associate professor at the Missouri School of Journalism and has served on the faculty since 1986. In addition, McKean manages the Media of the Future initiative for Mizzou Advantage.

Previously, McKean was the director of the Futures Lab, the experimental newsroom and technology testing center of RJI.

He founded the Missouri School of Journalism’s Convergence Journalism program and has led the School’s partnerships with Apple, Adobe Systems, AT&T, Hearst Innovation, Microsoft and other top tech and media firms working to transform journalism and journalism education.

He is a frequent trainer and guest lecturer at top media companies and universities in China and has helped establish convergence journalism programs at Shantou University and Nanjing University in China and Moscow State University. He has also conducted internet workshops in the United States, Australia, Belgium, Spain, Chile, New Zealand, Indonesia, the Russian Federation, Kazakhstan and Albania.

For several years, McKean hosted Views of the News, a weekly media criticism program that airs on KBIA-FM and KBIA.org. He continues as a regular panelist on the program. He earned a bachelor’s degree at the Missouri School of Journalism in 1979 and a master’s in political science from Rice University in 1985. 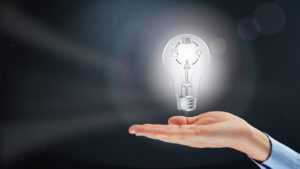 FAQ Q. What is an RJI Student Innovation Fellowship? A. The Reynolds Journalism Institute is partnering with leading news organizations to support Missouri School of Journalism students who work 30 hours per week on-site during the spring and fall semesters on new storytelling techniques, audience engagement strategies, delivery platforms, revenue opportunities and the like. Q. What … Continued 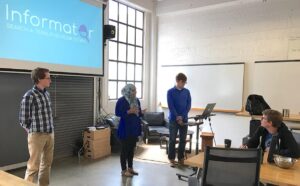 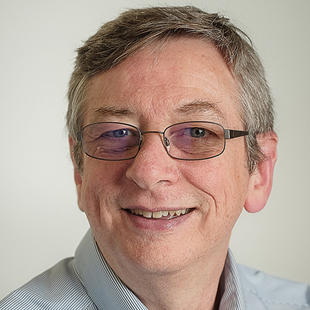