Randy Picht has worked closely with newspapers and other media outlets during his nearly 29-year career at The Associated Press. He is a former business editor for AP and has spent about half of his career working on the journalism side of the not-for-profit news cooperative and half of his time on the business side.

While he was business editor, from 1997 to 2000, at the cooperative’s New York City headquarters, he directed coverage of the dot.com frenzy, huge mergers including Exxon and Mobil and the first time the Dow Jones Industrial Average reached the 10,000-point mark.

Picht spent several years prior to that assignment as a traveling expert helping newspapers, big and small, redesign and improve their printed stock tables and use new software to significantly reduce the amount of time required to paginate that market information.

He’s played a number of key roles at AP including helping newsrooms use AP content to innovate and generate new revenue streams. As national product manager for newspapers, he created a regular showcase for the best new ideas in media called “Innovation in Action” that was shared throughout the industry.  He also worked with editors to ensure that they regularly realized the most value from AP text and images.

During his tenure, he received special training as an online sales specialist and also was assigned last spring to work on the AP’s licensing and tracking project, called the News Licensing Group, which was subsequently spun off as a separate company in July 2011 and renamed NewsRight.

In addition to his work as product manager, Picht formerly managed a state government news startup the AP bought in 2002 called Capitolwire, and served as bureau chief in Kansas City and in Minneapolis, his most recent assignment.

Picht is a native of Deer Park, New York and an alumnus of the Missouri School of Journalism. He’s married and has four children. 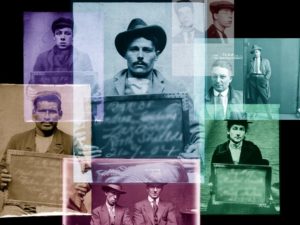 “Please take my story down.” 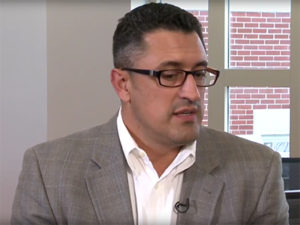 An investment pays off for RJI — and the news industry

Here at the Donald W. Reynolds Journalism Institute we’re lucky to have multiple ways to help ensure that journalism has a long and bright future, including providing seed funding and other resources to promising startup companies. We’re mainly interested in how those companies can help make journalism better, stronger and more sustainable, but we’re also … Continued 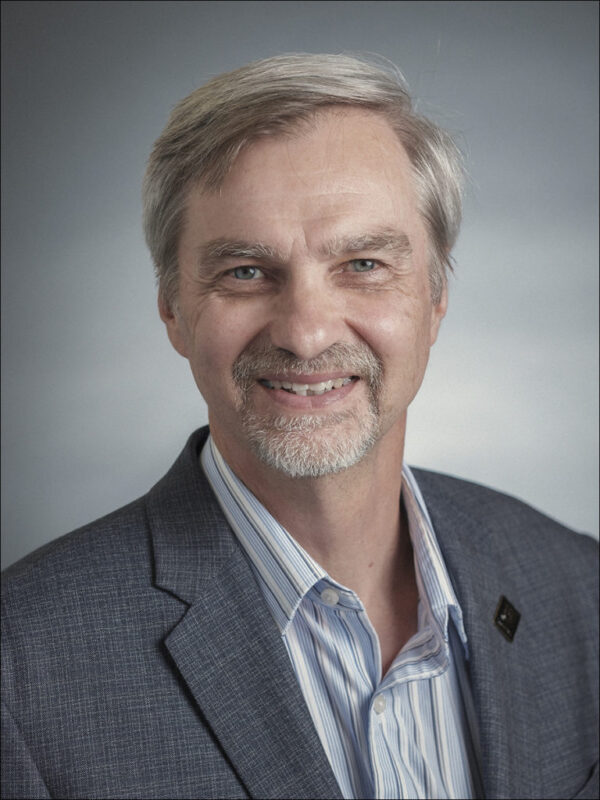