Rebekah Monson is co-founder and vice president of product for the media and technology startup WhereBy.Us.

Before starting her own company, Monson worked in various newsroom positions at the South Florida Sun-Sentinel in Fort Lauderdale and The Spokesman-Review in Spokane, Washington.

Monson was also responsible for co-founding Code for Miami, a Code for America brigade of volunteers working to transform civic technology in Miami-Dade County in Florida, as well as Hacks/Hackers Miami, a grassroots organization of journalists, designers and developers who are reinventing media.

Over the course of her career she has presented talks and training on journalism, technology, design and engagement at conferences hosted by Online News Association, National Institute for Computer-Assisted Reporting, Society of Professional Journalists, Code for America and Society for News Design.

Among her awards and honors, Monson has been named one of The Most Fascinating People in Miami by the Miami New Times; a Google Fellow for the Personal Democracy Forum 2014, and one of Five Women to Watch in #MiamiTech by TechCocktail (now TechCo). She serves on the board of the Society for News Design and has served as a competition judge.

She resides in Miami with her wife, Andrea Vigil, and their three dogs. When she’s not busy, Monson can be found building an outdoor pizza oven, playing with her nieces and nephews, or hanging out on a boat or at the beach. 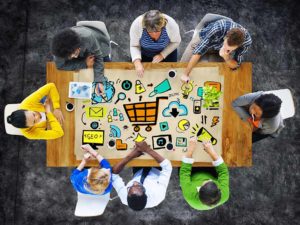 How do we identify user engagement behaviors and patterns that help us strengthen our products and our businesses? How can we encourage engaged users to deepen their connection with our work by signing up for a subscription, purchasing a membership, or sharing our content? How do we make those asks in the right ways and … Continued 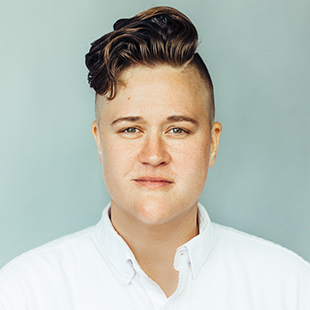