Previously, Stern was part of the RJI Futures Lab team and served as the host and co-producer of the Futures Lab weekly video update.

In 2009, Stern helped create the cross-platform public affairs program Intersection, a collaboration of RJI and NPR-affiliate station KBIA/91.3 FM, and he hosted the program from its launch through 2013. He also has been teaching classes at the Missouri School of Journalism since 2002.

Before joining RJI, Stern was the managing editor for the Columbia Missourian, where he directly oversaw the day-to-day operation for the website and daily newspaper and helped launch several innovative initiatives including a revamped website and custom-built content management system.

Previously Stern worked at The Atlanta Journal-Constitution; The Budapest Sun, an English-language newspaper in Hungary; and the Los Angeles Daily News. He also spent several years working as a freelance editor and graphic designer.

A group of filmmakers at Crossover is pushing the boundaries of immersive documentary storytelling by incorporating technologies like facial recognition into a virtual reality experience. Mark Atkin, a director of Crossover, tells us about the projects and explains how this kind of work might change viewers’ minds and behaviors. Reporting by Lindsey Miller, Rachel Wise … Continued

A British company called Speechmatics is working to build more accurate technology to turn spoken words into text across a wide range of different languages. We explore how the system might help journalists in the future. Reporting by Lily Oppenheimer, Rachel Wise and Jessica King. Additional information A key aspect of the technology is that … Continued

The growth of Facebook Live and the continued popularity of video on social media platforms opens the door for new ways to tell stories visually. We get some ideas from Adam Banicki, senior producer at VICE Media. Reporting by Lily Oppenheimer, Rachel Wise and Jessica King. 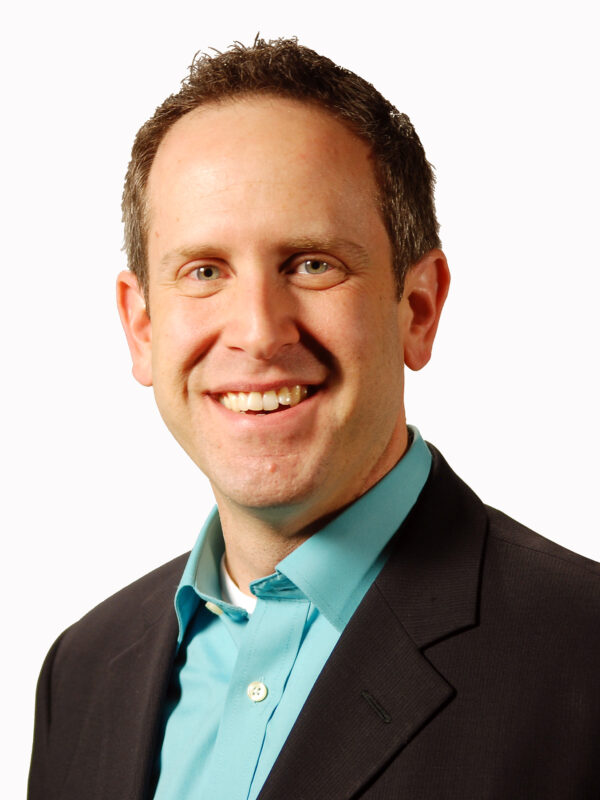