Before coming to Missouri for his fellowship, Thomas Seymat was the VR editor of Euronews where he led the implementation of an innovative immersive journalism workflow and orchestrated the production of more than 145 VR/ 360° experiences since June 2016.

He has trained journalists and spoken at conferences throughout Europe, and is an ambassador of the Journalism360 initiative.

Prior to this role, he supervised Euronews’ live-blogs operations, produced data-visualisations and reported on European news. He received a journalism award from the European Commission in 2009. 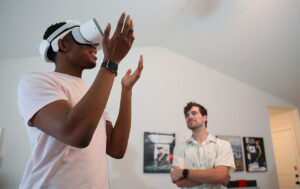 When I started my residential fellowship at the Donald W. Reynolds Journalism Institute 10 months ago, I wanted to investigate how 360/VR content creators could better put the audience at the center of our production process so that immersive journalism, and immersive technology in general, may reach its full potential. One of the biggest obstacles … Continued 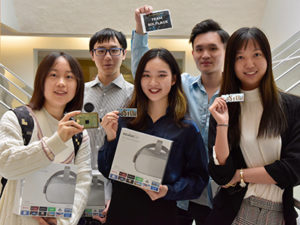 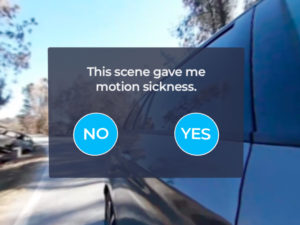 Putting the audience at the center of immersive journalism 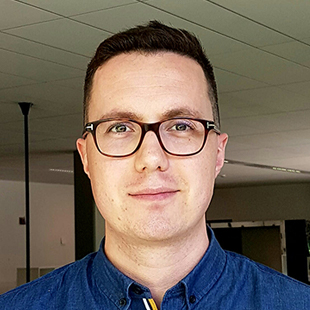