Yvonne Leow is a digital media consultant and founder of Bewilder. In 2018, she co-founded a local media company called By The Bay, and has previously consulted for tech companies like Nextdoor and Sequoia Capital. Yvonne formerly worked for Vox.com, Digital First Media, and the Associated Press. She was also a JSK fellow at Stanford University and a former national president of the Asian American Journalists Association. You can find her at @YvonneLeow. 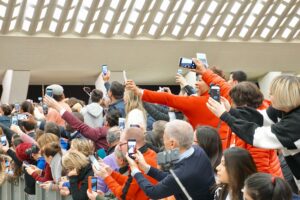 Redefining local journalism: What is news?

Since the advent of the Internet, many people have increasingly wondered: What is “news” in a universe of infinite information? What is a journalist’s role when anyone can publish a story and report the “Truth”? David Caswell, Executive Product Manager of BBC News Labs, asks the most urgent question of all: “Does society still need news publishers … Continued 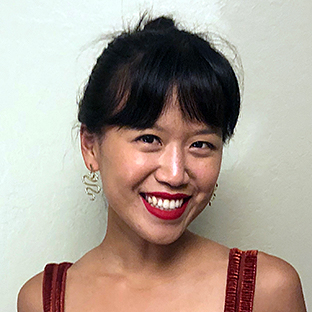