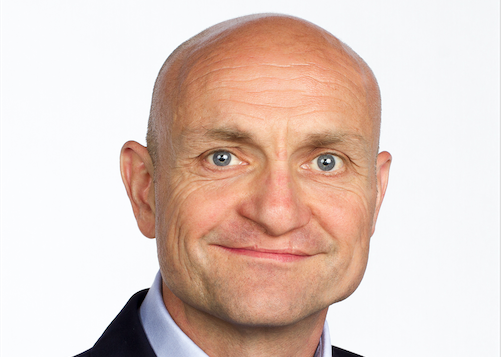 Garretson has been a founder of three digital agencies, including what is now Arc Worldwide at Leo Burnett. He was also Best Buy’s liaison to the venture capital industry, and began his career as an editor at Meredith Corporation. Garretson received his bachelor’s degree in journalism in 1973.

Andrew Heddle is an 25-year veteran of the disruption in the retail industry around strategic communications, shifting shopping habits and new ways to market. He has developed his own casual dining brands and has been been an executive at the largest mobile retailer in Europe and the largest consumer electronics retailer in the U.S.