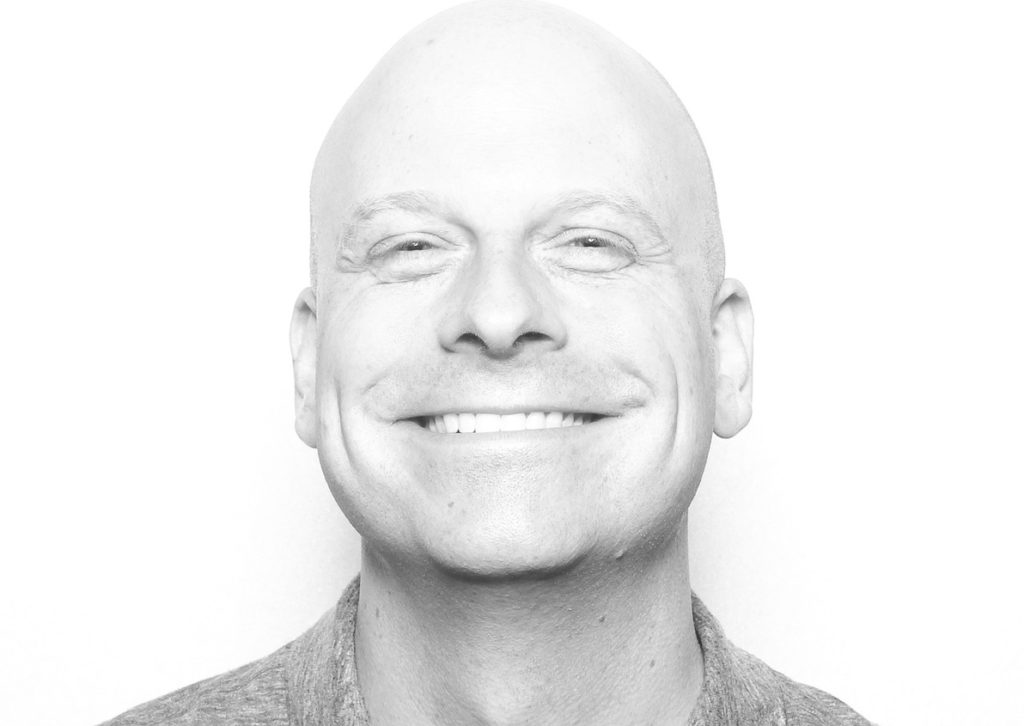 He earned his bacholor’s degree in communications from The New School University with a focus in documentary filmmaking and media theory. He received his master’s degree from New York University where he specialized in political communication and new media.

Today he travels the world with the News Lab at Google, training journalists to use digital tools for modern storytelling.