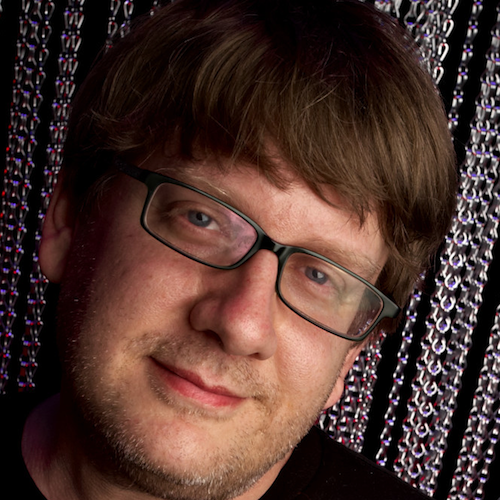 Tim Regan-Porter is the founding executive director of the Center for Collaborative Journalism at Mercer University. The Knight Foundation-funded center is a collaboration between the university, The (Macon) Telegraph, Georgia Public Broadcasting and WMUB/ESPN that trains students and serves the community using the “teaching hospital” model of education. Previously, Regan-Porter was president and co-founder of Paste Magazine, the award-winning entertainment title that became the third-largest music magazine in the U.S. Prior to Paste, he spent 10 years in Web development and consulting at several firms, including IBM’s e-business National Practice where he managed the engineering teams on some of IBM’s largest projects.