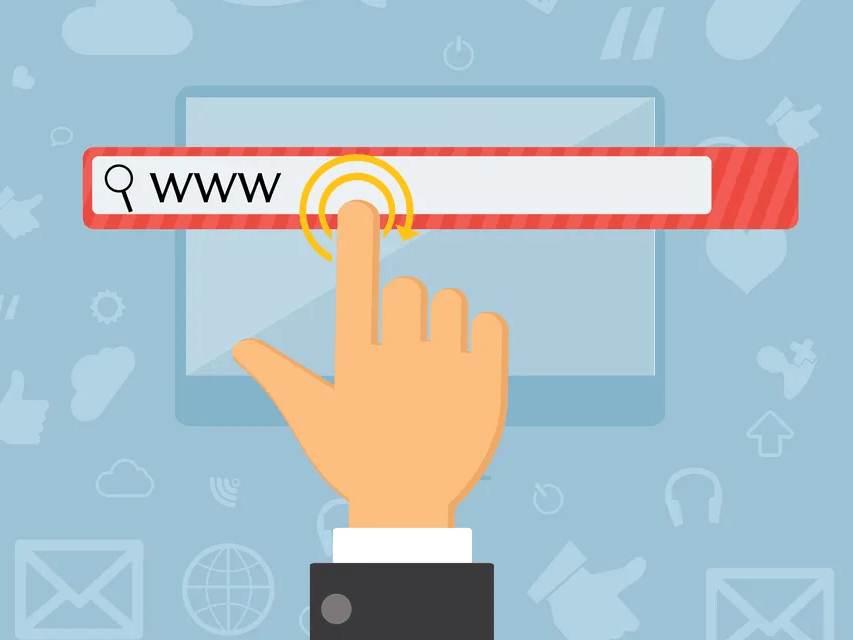 Mis- and dis-information are spread a number of ways and the thought of trying to free the news ecosystem of misleading, disingenuous and fraudulent news items can be overwhelming and disillusioning. But former RJI Fellow Barrett Golding is advocating one small step for mankind with some new research on his Iffy.news site.

Golding has taken a look at the unintended consequences of newsrooms linking to the same sites they are citing for bad behavior. “The lax linking habits of many fact-based news sites inadvertently help fake news profit and propagate,” Golding writes in his recent post about the problem.

And while there has been a fair amount of advocacy on Twitter encouraging journalists to post screenshots of awful posts rather than sending running up numbers for the original tweet, there hasn’t been as much attention directed to the URL dilemma.

The problem, in a nutshell, is that linking to an actual page of an offending site helps that site gain revenue, boosts its search-engine results and burnishes its brand. All with just a simple “insert hyperlink” click.

Some newsrooms have opted to leave out offending URLs all together but that’s not ideal because transparency and showing the evidence has become increasingly critical for suspicious and skeptical readers.

Another option, Golding notes, is using a screenshot, similar to the Twitter effort. The problem with that approach, he points out, is that a screenshot is out of context, easy to forge and hard to verify.

A screenshot “doesn’t provide the same depth of information or make the source as easy to share and monitor over time,” says Ed McCain, RJI’s digital curator and digital archiving expert.

So, what’s the answer?

Take advantage of the Internet Archive’s Wayback Machine. Golding outlines the three-step process to make a URL link informative but harmless. Here are the steps he outlines in his article:

Also, you might want to consider adding a quick explainer sentence after the link that let’s your audience know what you did. Something like: “To avoid spreading the information on this site, we are linking to an inactive archived version of the website.”

For more helpful info about the topic, including a sample “Link Policy” for a newsroom and plenty of examples of the unintended consequences, make sure to check out Golding’s post on Iffy.news.