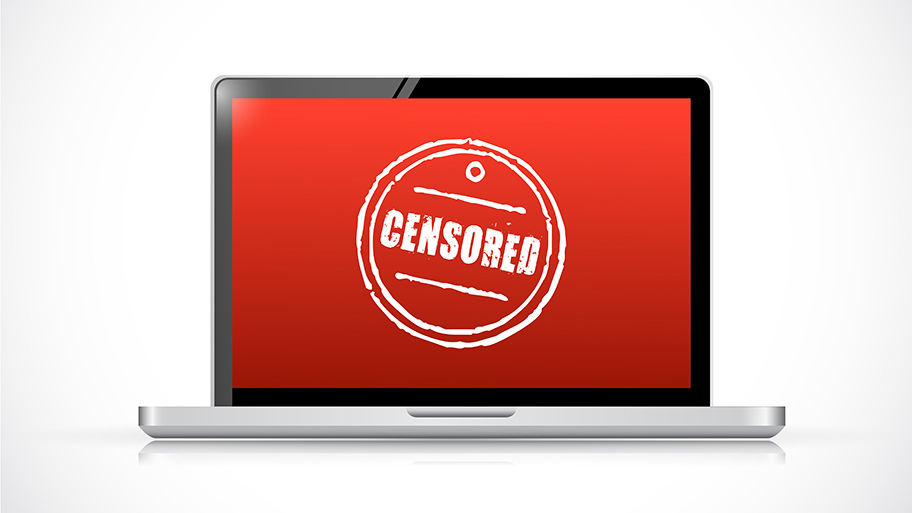 My first computer was a Packard Bell with a 486DX2 processor that ran on Windows 98. I inherited it from my cousin when I started the third grade. I used the internet for the first time on that colossal machine. I would click the connection icon on the desktop, that infamous dial-up sound would echo loudly around the room, and I would magically go online.

For me, using the internet was like crossing a threshold into a new world. I had just arrived from Cuba, where having a computer was unthinkable, let alone accessing the web. I was amazed that by just clicking one button, I could access so much information.

I would spend hours reading through encyclopedia articles, asking “Jeeves” questions about homework topics (I never really found out who Jeeves was), and — my personal favorite — diving into the pages of HowStuffWorks for explanations about processes happening around the world.

For my family, the internet became a tool for empowerment. We were immigrants trying to figure out how to live in a new country. We had countless questions. The answers, for the most part, have been online.

It was online where:

In other words, the internet has allowed my family and me to become 21st century citizens. It has opened our eyes to a world that we did not know existed. The internet has given us the tools to solve our own problems.

On July 1, 2016, the United Nations passed a resolution, resolving that the internet is a human right. The decision was preceded by a series of debates on the subject and builds upon the U.N. Human Rights Council’s First Resolution on Internet Free Speech in 2012.

There were arguments in favor and in opposition of the latest resolution. However, what often times is forgotten in these debates is how these decisions affect citizens around the world. Their faces are not seen and their personal stories are not told.

I shared with you my personal story, one that has unfolded happily. Unfortunately, in many other places around the world, internet freedom is under siege. We have seen it in Turkey with the blocking of Twitter, in China with limits on the spread of information on social media, and in Cuba where censorship and barriers to access have given rise to ingenious solutions to connect.

I still have vivid memories of those first times I came online with that Packard Bell computer. Entering the World Wide Web opened doors for me and my family that we never knew existed. There is still much to be done to make sure that the same doors are opened for billions of others around the world.

P.S. Check out The Guardian’s Chip with Everything podcast series on the internet as a human right.