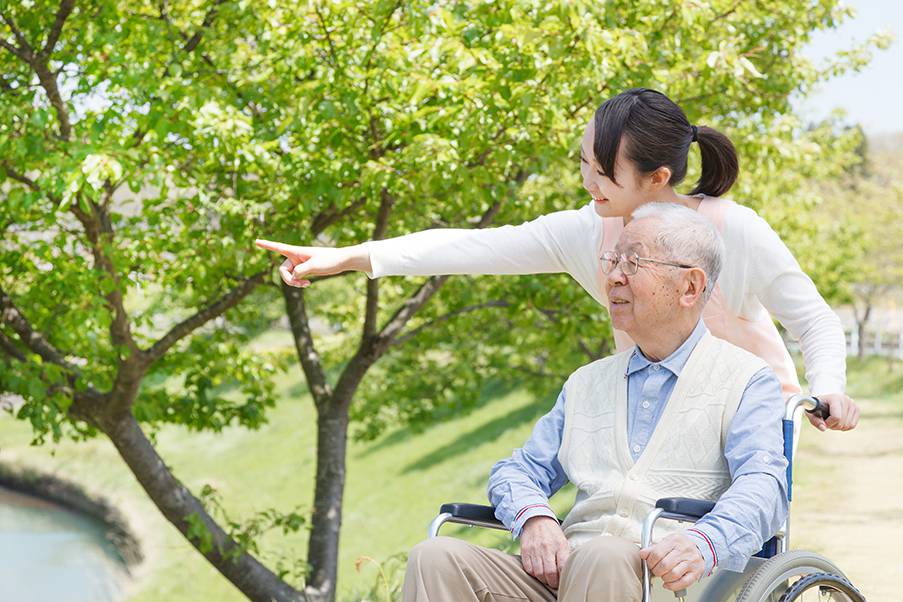 After I complete my RJI Fellowship I want to test digital storytelling in the context of long-term care. These stories would be about nursing home residents, ideally written by journalism organizations, with the goal of improving care or interaction between residents and staff.

I was a nursing home administrator during part of my health care career.  When I was younger, I worked as a certified nurse’s aide (CNA), including a full-time stint for more than a year. The facilities in which I was a CNA and an administrator provided good care. But I learned, especially as a CNA, that the institutionalization of nursing home residents is a real threat — something even the best staff and facilities must fight against.

Institutionalization involves the objectification or depersonalization of the nursing home resident, reducing the resident to a list of caregiving tasks and flattening their multidimensionality. Institutionalization standardizes care instead of tailoring it to personal preferences in order to maximize efficiency in the CNA’s overstuffed daily routine. Residents who cannot speak for themselves because of dementia or physical disabilities are particularly vulnerable.

Such stories would remind busy caregivers of the full and varied humanity of the people they care for.

CNAs and other nursing home staff would watch these short digital stories over time, especially the stories about the residents assigned to them. Additionally, cues could be placed in resident rooms, bringing to mind the stories. These cues may include framed pictures of the great left fielder in her softball uniform or the teenage mechanic standing next to the reassembled tractor.

The act of telling stories will have effects — hopefully positive — on the resident and their family members. Implementing this program could garner positive marketing and public relations exposure for the long-term care organization, and is consistent with my stated interest in stories that improve health and health care. Potential health care measures of this intervention include behaviors of care staff as well as antecedent variables such as their attitudes toward residents.

I will be reaching out to health care and journalism organizations to gain interest and identify test sites for this idea.