ACEs Connection Network is offshoot of Jane Stevens’ 2008-2009 RJI Fellowship One way to prevent childhood trauma and the adult social and health problems that often follow is to raise awareness. This mindset led health journalist Jane Stevens to create her own niche health news network. Story ideas began piling up faster than she could … Continued 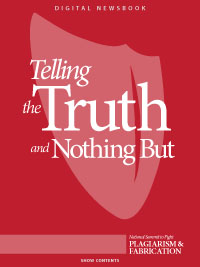