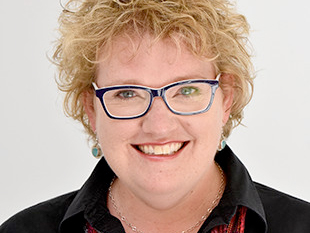 In 2008-2009, Donald W. Reynolds Fellow Mike Fancher concluded that journalists needed to develop a “new ethic of public engagement” as an enhancement or amendment to The Journalist’s Creed. This year, Reynolds Fellow Joy Mayer has been following that thread. She’s been asking: “What do we mean by engagement?” The idea of sorting out the meaning … Continued