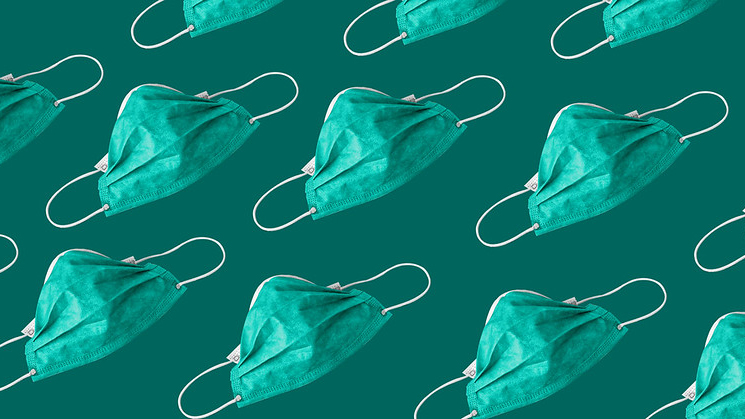 First Draft created a special section on COVID-19 in its Basic Toolkit for verification. ONA quickly published a COVID-19 Misinformation Playbook and SPJ’s Journalist’s Toolbox maintains its own page of resources for fact-checking coronavirus information. Using these guides and a few select tools can help journalists verify facts and fight misinformation. 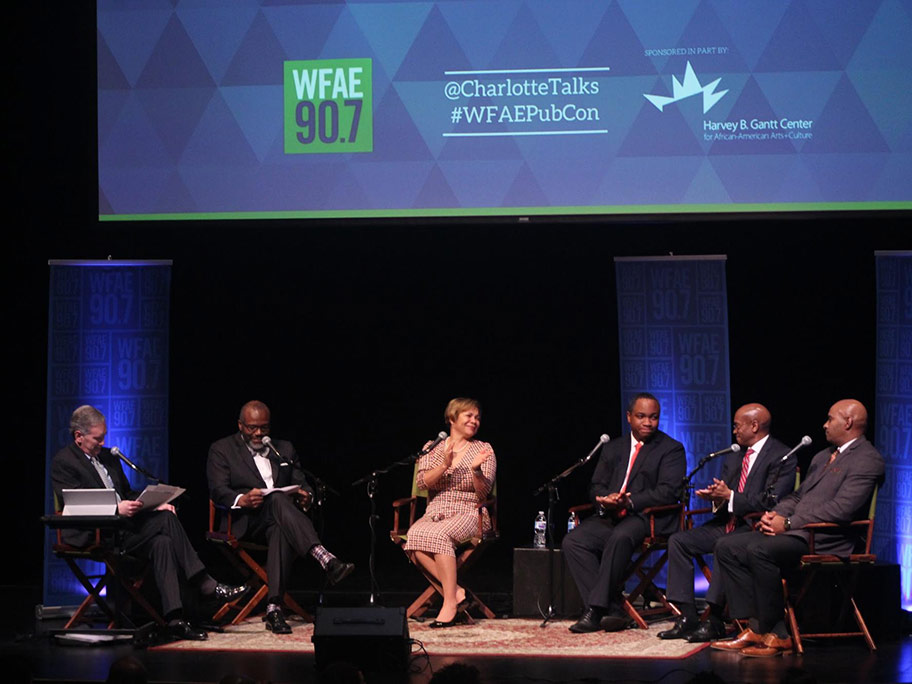