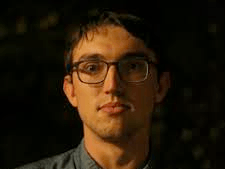 After the 2016 presidential election, Facebook received criticism and questions over a lack of transparency into micro-targeted political advertising on its platform. ProPublica has been particularly persistent in its coverage of electioneering on the social media giant. In  the fall 2017, the non-profit news organization launched a project to crowdsource the collection of political ads on Facebook. … Continued 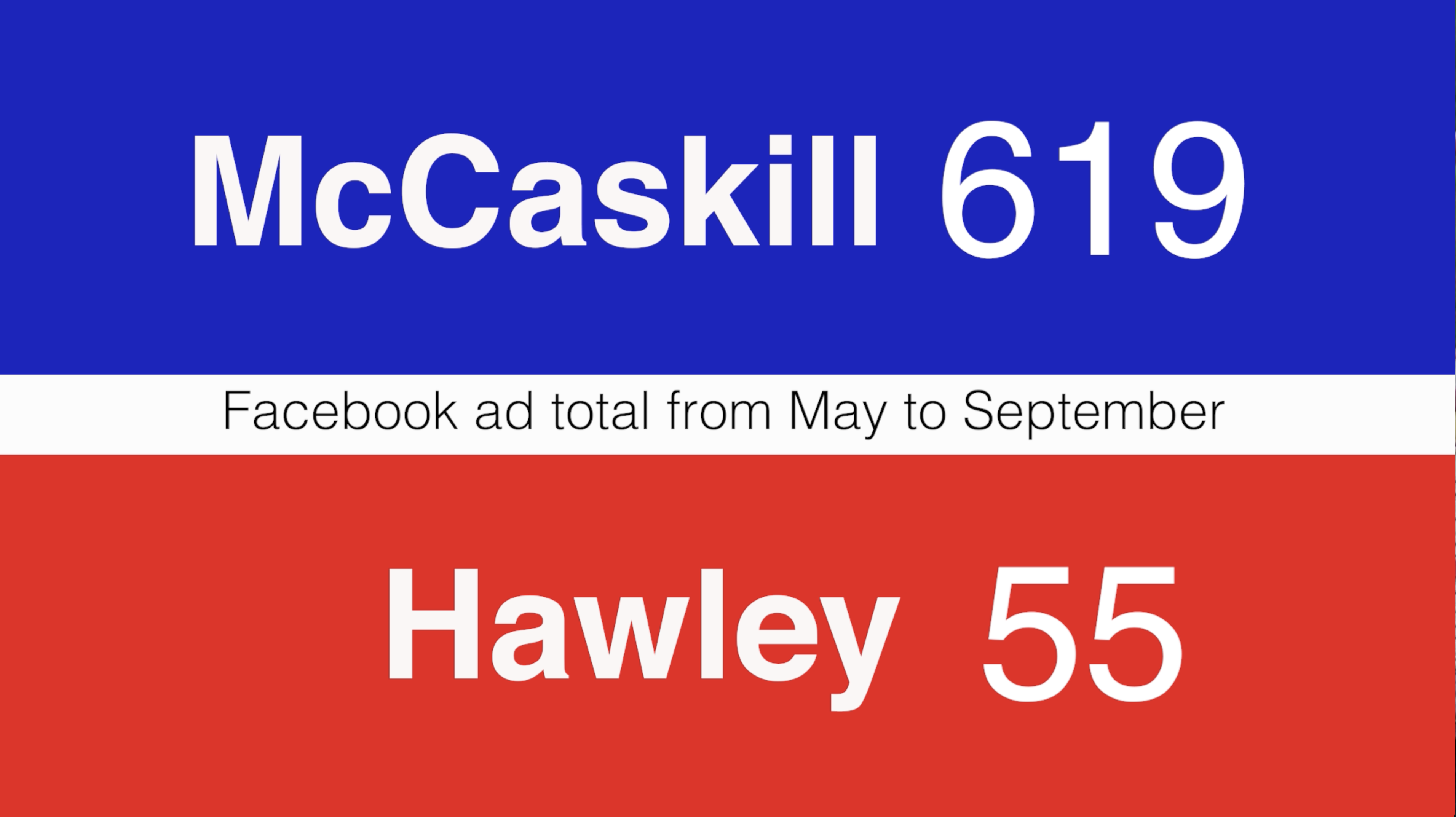 We used an election databot to lead us to a story about ad numbers from two local politicians.