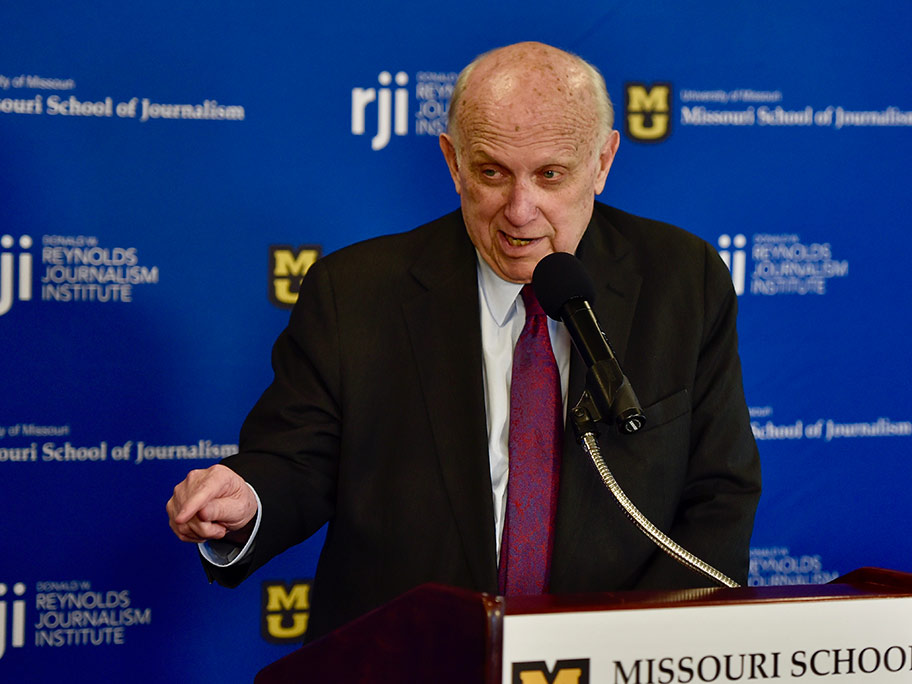 Jonah McKeown, Shuya Zheng and Rachel Wegner WASHINGTON — Renowned First Amendment lawyer Floyd Abrams pulled no punches in describing his view of the relationship between the press and the administration of President Donald Trump. “The president is more hostile to the press than any of his predecessors in American history,” Abrams said in a … Continued