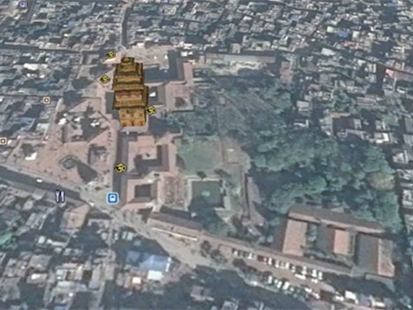 The Reported.ly team’s favorite digital tools Reported.ly was a news operation that covered breaking news primarily on social and distributed platforms. It was also the first place many people turned to verify developing stories. But in August, its parent company, First Look Media, pulled funding and shut down the site.   The Reported.ly team was … Continued 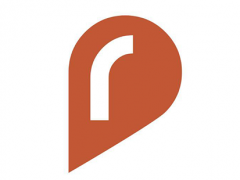 Lessons from Reported.ly For 20 months, Reported.ly adopted a grassroots approach to telling stories by sourcing from social media to get perspectives from people around the world. But on Aug. 31, Reported.ly was shuttered after its parent company, First Look Media, pulled its funding. We spoke with Reported.ly founder and editor Andy Carvin about what … Continued