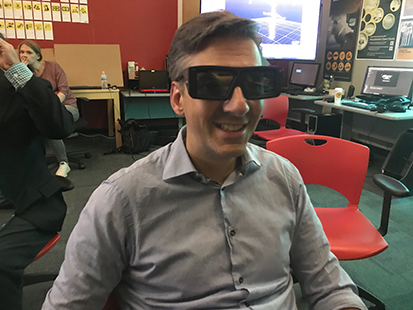 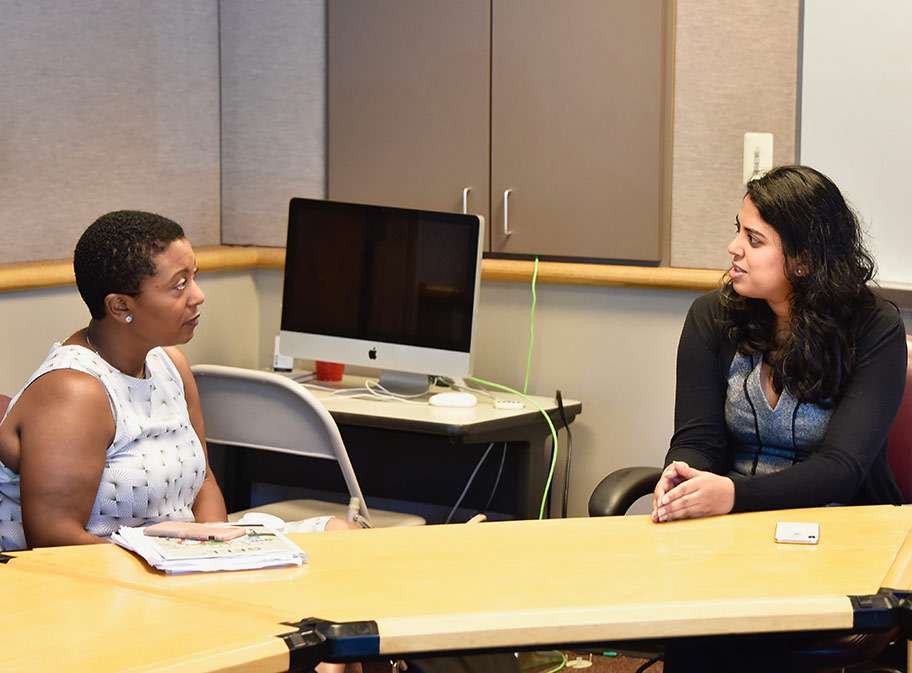 Creating content for the leading edge of the immersive video world — virtual reality, augmented reality, 360-degree — can be challenging for many newsrooms both in terms of how to master the technology and what projects to try it on.  RJI invited a handful of innovative folks who either use the technologies or write about … Continued 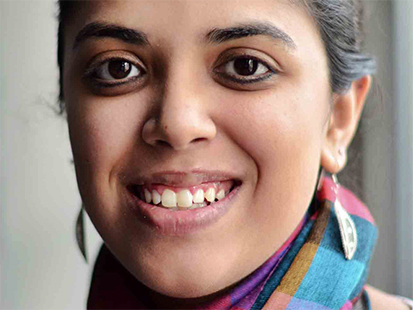 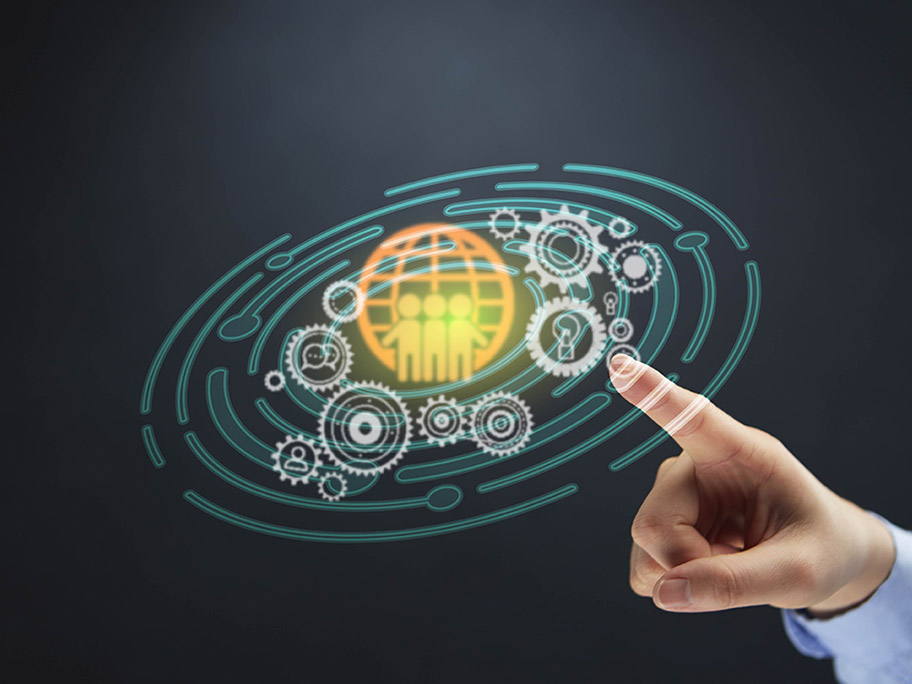 Rather than just hearing case studies about what newsrooms are doing with immersive technologies, University of Missouri students will interact with professionals in these fields in the classroom during an upcoming event. “It’s one thing to look at a car online,” says Jim Flink, assistant professor at the Missouri School of Journalism and event leader. “It’s a whole … Continued 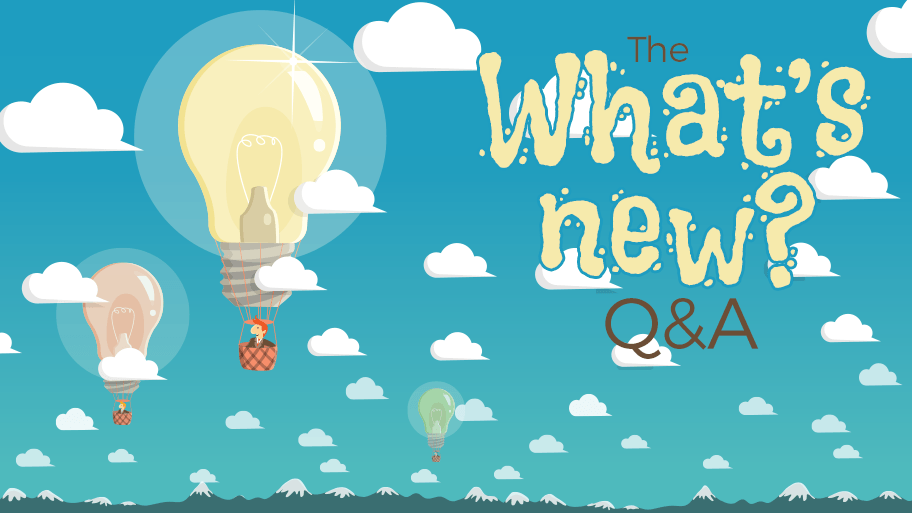 We asked newsrooms and ad agencies what they are doing today that they weren’t doing a year ago. Turns out quite a lot! This RJI series highlights some of the innovations and experiments we discovered and shares what leaders are learning along the way. We call it The What’s New? Q&A.