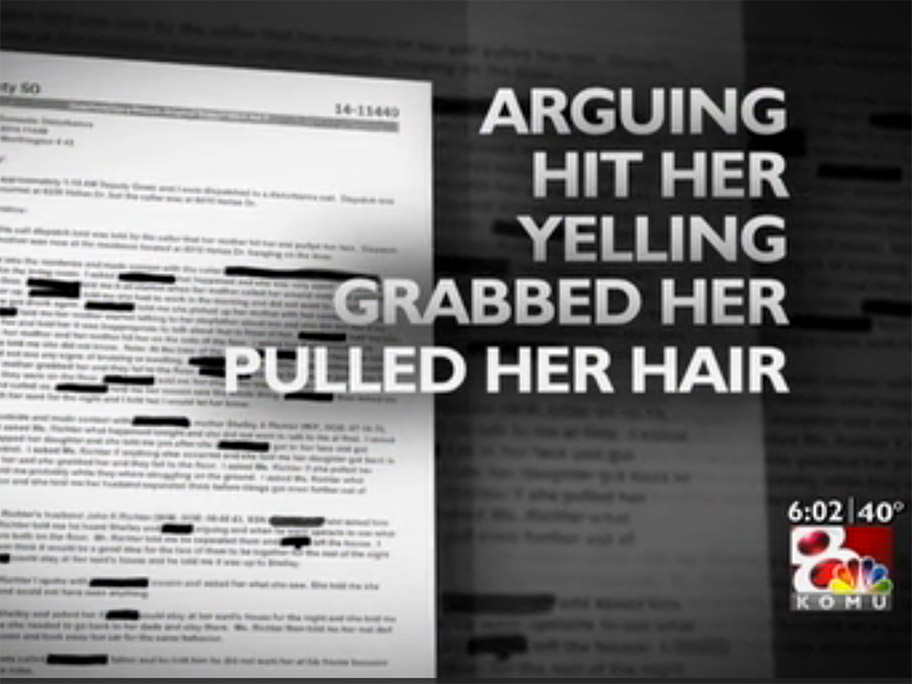 With Kent Collins A team at a Missouri television station has combined its investigative reporting efforts with its public affairs initiative to engage viewers in the reporting process. The main tool? Facebook Live. After reporting a story about illegal drugs found at an in-home daycare — the site of earlier child endangerment charges — the … Continued