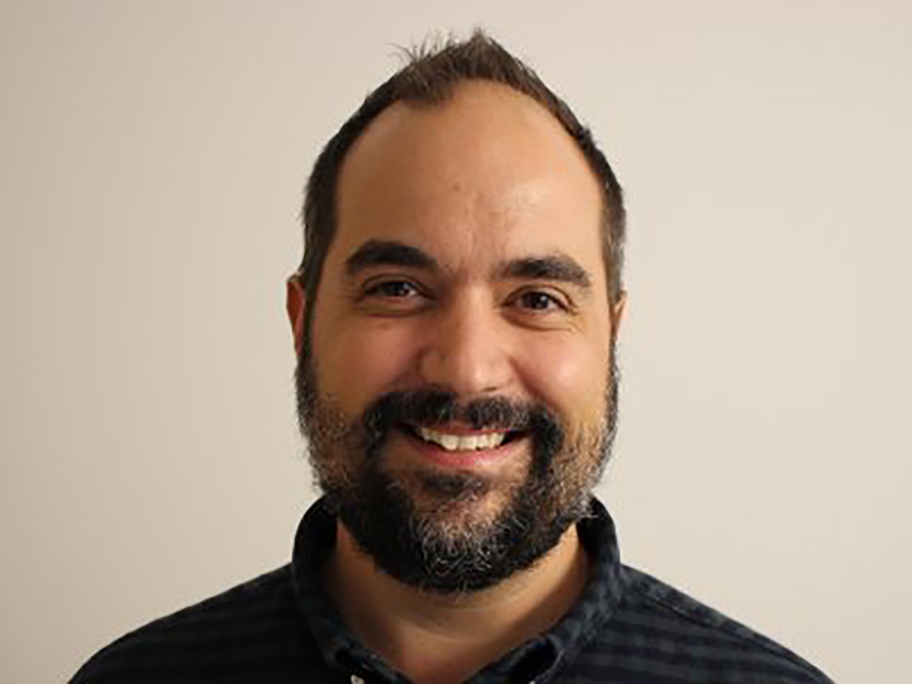 Data journalism and where it’s headed next

Alex Richards is an assistant professor S.I. Newhouse School of Public Communications at Syracuse University. I spoke to him about data journalism and what is in its future.

Monnay: Can you describe your history and experience with data journalism?

I was a graduate student at the University of Missouri studying journalism, and I ended up working for the National Institute for Computer-Assisted Reporting and Investigative Reporters and Editors. This set me down the path of falling in love with data journalism and making that a central part of what I wanted to do as a journalist. Not long after, I got a job working for a regional paper in southern Nevada, Las Vegas Sun. The Sun was an interesting paper at the time. It was really focused on telling sort of the next-day story today. The editors likened it to more of a daily investigative magazine. They didn’t do a lot of paper-of-record type stories. So they really encouraged me to partner with other beat reporters and investigative journalists there to work on enterprise or investigative data projects. I worked in a similar role for The Chronicle of Higher Education and then was on the investigative team at The Chicago Tribune before moving into the academic world.

Monnay: Do you feel that data journalism is something to take day by day?

I would totally agree that it’s day by day. Such a small portion of data journalism is just formalized training. You’re working through these foundational skills that I think give you a sense of how to interrogate data, how to reshape and remold existing data into something that you could potentially use to answer a question or to test and refute some hypothesis you have.

But in terms of the software and how to do it, I think a lot of reporters once they get that training or early experience — they are tossed into the data world and suddenly they’re facing a laundry list of problems they have to solve to get from concept to publication. Some projects are more difficult than others.

So taking it day by day: you’re picking different projects, you’re trying to figure out how to get there and the path is not always clear. So you’re constantly having to grow and I think that is an experience that a lot of people who do data journalism in some form could relate to.

Monnay: For people who are trying to break into this space or develop this mode of thinking, what skills would you recommend them to have or start building?

I’m a big believer that technical expertise is important, but I think there are other important skills too. Having a natural curiosity about really mundane processes that happen in the public sector, like understanding how things that may transpire, the interaction between citizens and government that might be translated into data and records so you can really easily understand potential shortcomings and data you obtain or records use for reporting.

Just really being interested in that process, being really detailed- oriented. I think really important skills to cultivate are always on the lookout for opportunities there to stretch. Interview your spreadsheet.

This is something I definitely heard echoed by folks at Investigative Reporters and Editors too: An easy way to not misrepresent what you have and be able to use it in an accurate manner is if you understand the process. Like ‘when did these records exist? How are they even initially inputting it into some sort of digital system?’ When are different data elements added?’ I think really focusing on that process and having a desire to understand how that what that process looks like can be really beneficial to the outcome at the end.

Monnay: How has working with students in academia made you think about the future of data journalism? What does it look like for you?

It seems to be a  constantly expanding discipline. It used to be so focused on how you can analyze data to obtain some answer or some finding at the end of that process that you can be boiled down into a nut graf of the story. Very tight confines there, doesn’t matter if it was for television news script or a print news story. That was it and now the umbrella’s gotten so much wider.

It still encompasses that but it also extends to the Internet. You have people I would certainly consider data journalists, who take a much more of an engineering or developer role in creating these online experiences for people that may be a bit disconnected from reporting but they’re creating this news experience for an audience. And so you have these two ends of the spectrum that seems to be getting wider.

I can only imagine that within the realm of data journalism there’s going to be this continued growth in thinking about news products and these sort of informational experiences for people that are really incredibly advanced technologically. But it’s hard to peer over the horizon and see what’s next though, right?