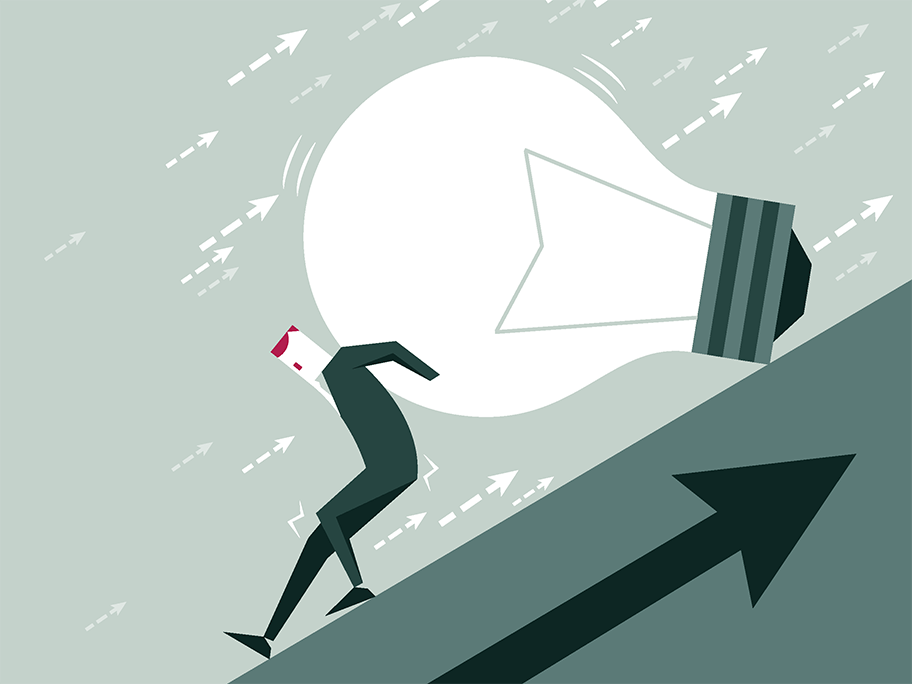 Push notifications from The New York Times, the Guardian, BuzzFeed and The Washington Post alert us every day to scandal, horror, scientific achievement and grief. However, this capability lies mainly in the realm of large news organizations.

If a 20,000-circulation city daily wants to break into the big ranks and build its own mobile app, the publisher can expect to spend at least $50,000 per platform, and a minimum of six months of work, to bring one online. That’s not small change for many small-market newspapers.

A few years ago, I was discussing this problem with a friend who runs a well-known Serbian investigative center. I figured there must be, somewhere, an open-source solution for this. When WordPress was created, it was from a similar idea — that there could be a free and open-source blogging platform that people could use instead of having to recreate the wheel every time they wanted to start a new site.

After looking around, there weren’t any options for mobile apps, so I decided to build one.

I spent two years working in conjunction with the Organized Crime and Corruption Reporting Project developing the apps, field testing the software and deploying it to eight organizations supporting seven different languages.

Now, the Reynolds Journalism Institute is graciously supporting Push, my open-source mobile news app project. I want to make it accessible to everyone, including those small- and medium-sized news organizations that could never afford, or have the time, to hire proper app developers.

Push notifications, and the itch they scratch, are just the start. Mobile apps can offer much more than a traditional mobile-optimized website. They can cache stories offline for reading when on trains or in a house with poor service. You can conduct donation drives directly in the product, using Apple Pay and PayPal. The apps provide granular analytics as well, allowing for the optimization of when, where and how to send notifications.

I’ve already begun research into building anti-circumvention tools directly and seamlessly into the apps. Even for users who have never heard of a VPN or TOR, my Push app deployment will automatically bridge the gap to the outside world, whether a repressive regime wants the reader to or not.

Over the next year I will continue my work of building a community of developers, publishers and readers around the project. With this cohort, we can establish best practices and practical best standards for newsrooms with audiences in the thousands.