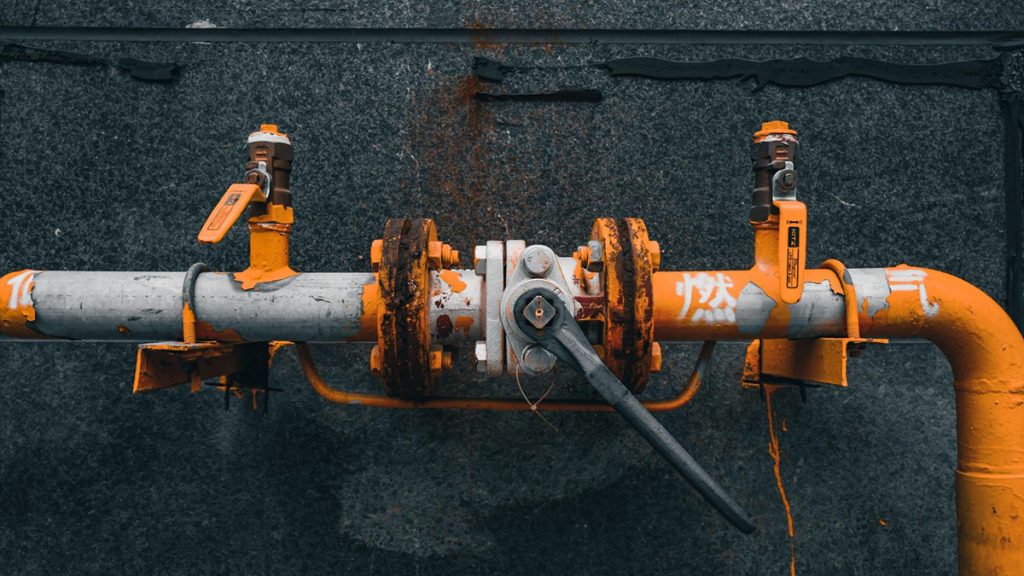 We often talk about the talent pipeline — the infrastructure we build to get people from early career to their next steps.

The pipeline is something we should be watching and mindful of, but often we build the infrastructure and assume everything is going to keep flowing. But like literal pipes, there are places where things can get clogged. Sometimes that is the system — we have built too many twists and turns in the pipeline. Sometimes, the clogs are the people in the pipeline, they get stuck. They are looking to veer one way or the other but they do not know which direction will be fastest.

This is the reason I built what I lovingly call my not-so-secret Airtable of great journalists I want to hire.

How does this fix the clogs? Building personal pipelines instead of relying on others’ lets you control the twists and limit them.

You do not have to be as organized as I am, however, the big lesson for all leaders is that recruiting and building personal pipelines is every leader’s job. You cannot and should not farm that out to others (especially affinity organizations). Organize how you’d like, but take charge of it.

Why I built this

I’m in my third newsroom where I have some amount of hiring power. I’ve had influence in probably a couple more. None of them have had mechanisms to recruit and watch people as they went through the pipeline we had worked so hard to build, especially if they are working outside our organization.

Speaking to colleagues and friends, people would keep stacks of business cards or if they were smart, a spreadsheet. I’m keenly aware that at least one of my mentors had put me on such a spreadsheet when I was in public radio, something about a list of people to watch and maybe elevate to NPR. I never made it to NPR because I wanted to be an editor, and my experience was in web and text and I was told I couldn’t be an editor without editing experience. At the same time, I was denied editing experience even though I asked for it. I was the clog.

Years later, when I was finally given the chance, and finally given the power to hire MY team, with MY culture and lead how I wanted, it was overwhelming. My friend, colleague and mentor Andy Carvin, and I had decided to try and rebuild the thing we had built at Reportedly, and we chose NowThis. We received hundreds of applications. I had no idea how to manage and organize the people we were interviewing and the people we wanted to hire… in two years. I know that I wanted to recruit and hire the way that countless others had done for me.

Reggie Stuart walked me around a conference, as a McClatchy recruiter, despite the fact that McClatchy had just laid me off. Through him I met Robert Hernandez who taught me to always flirt and never say no to a conversation. Aunt Benet (Wilson) and Padrino (Doug Mitchell) taught me how to be a mentee and how to mentor. Mitra Kalita taught me to be unapologetically myself, to be loud and crazy and whatever worked for me. David Cohn taught me to tell people I loved them when I did love them. The small lessons, once I sat down and thought about it, added up. I became a leader to pay homage to these people.

But what was hard was the actual process. How do you stay true to yourself and people? How do you evaluate people with some amount of judgment, but no prejudice? How do I remember all these names? What do I do with people I like, but are not quite ready?

What I am sharing is probably the sixth version. I started with an applicant tracking spreadsheet from Airtable a few years ago. That first version had a pipeline tab. Over time, instead I found a different template that was meant to exist as sort of an open job board.

It allows you to collect names through coaching or elsewhere and then log someone’s experience and contact information.

Airtable, in this instance, works for me because their views and filters are ideal for finding that person that I once met and said something once and now I heard of an opening…

Theoretically I could also add in jobs I hear of but I am increasingly angry about being an unpaid recruiter for others. I do this for me, selfishly, to grow the depth of the work I have an impact on.

How I use it

The form linked to this Airtable base is a part of the intake for my coaching sessions that I offer through Digital Women Leaders. If someone I coach didn’t fill out the form but they are interesting enough to keep tabs on, I add them myself. The form is also linked to the calendar where I coordinate calls to talk about jobs at my organization.

Increasingly, I am doing a lot of cold-calling of potential candidates I hear of or find on social media. For them, I log each person and note when I last talked to them. Because my interactions happen on so many mediums and my memory is so terrible, one of the most important additions to me was logging when I spoke to the person last. I often commit to helping someone, even if they tell me no or I tell them no.

Careers are long and I often think about people years later. There are people I want to work with but I have yet to have a job that aligns with their skills, but with this sheet I am more likely to have that opportunity someday.