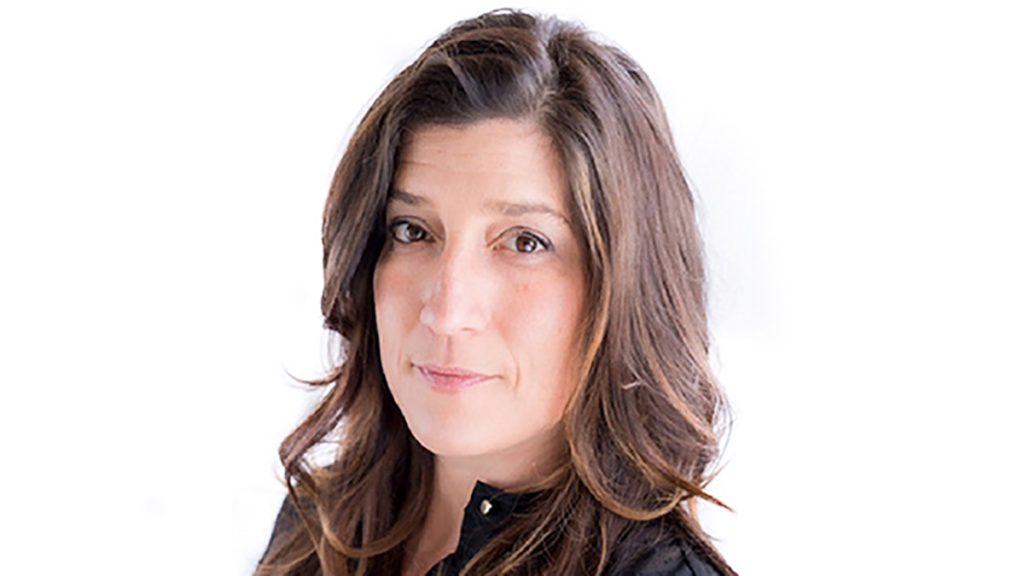 Mya Frazier wants to know whether people can start over in America. Her reporting for New York Times Magazine has examined what happens to the people who fall through the cracks in society — the people who have nowhere to go, no credit to buy or rent even if they did have somewhere to go, and no economic mobility to find a good-paying job to afford that impossible home in that impossible place.

But as a veteran writer who craves digging deeper, she wants to do more than offer the glimpses of people’s lives that are possible in the limited pages of a newspaper. She wants the space and time to let the narratives of people’s lives unfurl in all their untold elegance and complexity. That’s why, with the help of a 2021 fellowship from the Reynolds Journalism Institute’s Watchdog Writers Group (WWG), she is writing a book about the subject.

“There is a massive credit issue for a lot of people who are at the bottom of the income scale in America,” Frazier said. “About 53 million Americans are low-wage workers, and many of them are living in constant precarity. I’m trying to practice immersive journalism, to really spend time with people and try to understand the arc of their lives, while learning more about how this thing we call a credit score dictates so much of our economic mobility.”

But to truly follow the lives of people all over the country (stories in the book will come from Detroit, Atlanta, and Ohio) requires a sizable investment of time. And time — as Frazier and the subjects of her book know all too well — eats money.

“Being able to let yourself go down a rabbit hole that may or may not pan out is essential,” she said. “That’s where a lot of the best stories come from, but it’s difficult if you’re trying to fully commit to a day job at the same time. The freedom that support from this fellowship allows is so important.”

Frazier has been down plenty of those rabbit holes already. People she is following have disappeared, an emotionally taxing reality of the street-level, deeply demanding brand of journalism that she champions.

“There is almost a spiritual element — you have to be so attuned to the other person’s humanity,” she said. “For the level of immersion I want, people have to invite you into their lives. It’s a delicate, painstaking process. And if I did it in a way that was exploitative, I wouldn’t be okay with that.”

In making the leap to book writing, Frazier is thankful to have a built-in support system consisting of this year’s other fellows, Shoshana Walter and Michael Grunwald, as well as Pamela Coloff, who became a WWG fellow in 2020 and is continuing to work on a book about the criminal justice system.

The group of dedicated writers has been meeting once a month by Zoom, where they share advice and commiserate about the many challenges, roadblocks, and heartbreaks that come with book writing. For Frazier, keeping in touch with the group has helped make the solitary process of book writing more palatable.

“A lot of people don’t understand that you’re really on your own when writing a book,” Frazier said. “To now be part of a group of people who are coming along with me on this journey, and to know that I could call on any of them with a question or an ethical dilemma, is phenomenal.”

Frazier first learned about the WWG while she was working on an in-depth investigative piece for Guardian Long Read. Despite the publication’s emphasis on longer, more thoughtful stories, the resulting piece — which examined unsafe conditions faced by low-wage laborers at U.S. poultry factories — touched on deep, systemic issues of class she felt were too extensive to fully explore in an article.

Getting leave for a long-term book project can be a difficult prospect, however, and for an independent writer like Frazier, it’s next to impossible. In focusing on supporting investigative journalism, she feels, the WWG fellowship fills an important need — not only for reporters, but for the health of a society that benefits from the work.

“I’m very much building this book around people, but it’s not narrative for narrative’s sake,” she said. “It’s accountability journalism. All of the fellows this year are in some way taking on an industry, looking at power and the way it works in the economy. I take a lot of inspiration from that.”