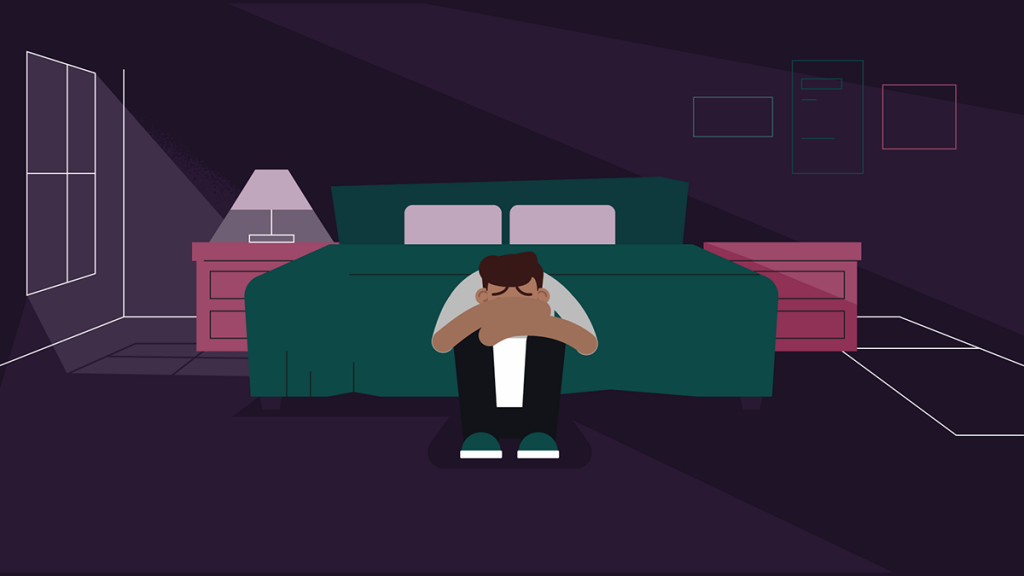 Creating an animated film without reliance on words isn’t easy. The process is designed to ensure a compelling narrative by combining powerful visual storytelling with innovative sound design. We also maximize opportunities for input from multiple newsrooms at key milestones throughout each project.

Here are our steps for each animation we create

Every project begins by convening newsrooms to confirm the goals for the animation campaign:

Visual references are used to brainstorm the style and tone of the project. Introducing characters enables the animation to show rather than tell and immediately reduces reliance on words. Other considerations include the level of detail and movement within the background or setting, which can be engaging but risks becoming a distraction. On a practical level, budget and timeline are also taken into account when considering the complexity of the animation.

Following research, a draft script is prepared. Even when an animation is designed to stand alone without words, a script is still written, to ensure clarity around messaging, and to enable voiceover and subtitles to be added if required. Scriptwriters work to ensure a flexible structure. For example, several shorter animations can be created that can be used individually or combined into a longer piece. Frames that allow inserts for local information or resources can also be designed to enable local newsrooms to tailor the piece to their audience. Up to three style possibilities are typically provided at this point to allow multiple newsrooms to give  feedback on the visuals most likely to engage their target audience.

Now the fun begins! Once a visual style is approved, original concept art is created for the interactive illustration, static infographics and animated videos. Characters and environments where the actions happen are presented, and there are more opportunities to refine the look of the animated visuals. At this point, it is also helpful to consider how else the visuals may be used: For example, in print format as individual images, a graphic novel, GIFs for sharing on social media, or detachable audio for radio.

With the concept art and script approved, a storyboard is created that shows the main actions that will take place throughout the animation. This step is crucial, as it is used as a model for the final animation. Changes at this stage are still easy to make, and after incorporating newsroom feedback, the animatic is created. An animatic is a preliminary version of the animation, produced by slightly animating sections of the storyboard and adding a soundtrack.

The animatic is made with temporary music, and voiceover track (when needed) to show the flow of the story. This is the last opportunity for substantive changes; Once the animatic is approved, work begins on the final animation.

In this final step, the story and characters are brought to life. Visuals are paired with music, sound effects, and voiceover (when needed), delivering the narrative and messaging together as a compelling package.

The time required for each step varies by project, and can range from a few days to a few weeks. When time is short — for example, in response to a public health emergency — certain steps can be advanced concurrently without compromising newsroom involvement. It is also relatively easy and cost-effective for animation projects to be reopened and updated with new data to remain current.

The versatility of this process cannot be overstated. Animation is a highly effective tool for telling compelling stories and communicating critical information, especially across literacy and language barriers and when other visuals are not available. Using animations will allow newsrooms to communicate with more of their audiences with vital information that is important to their lives.