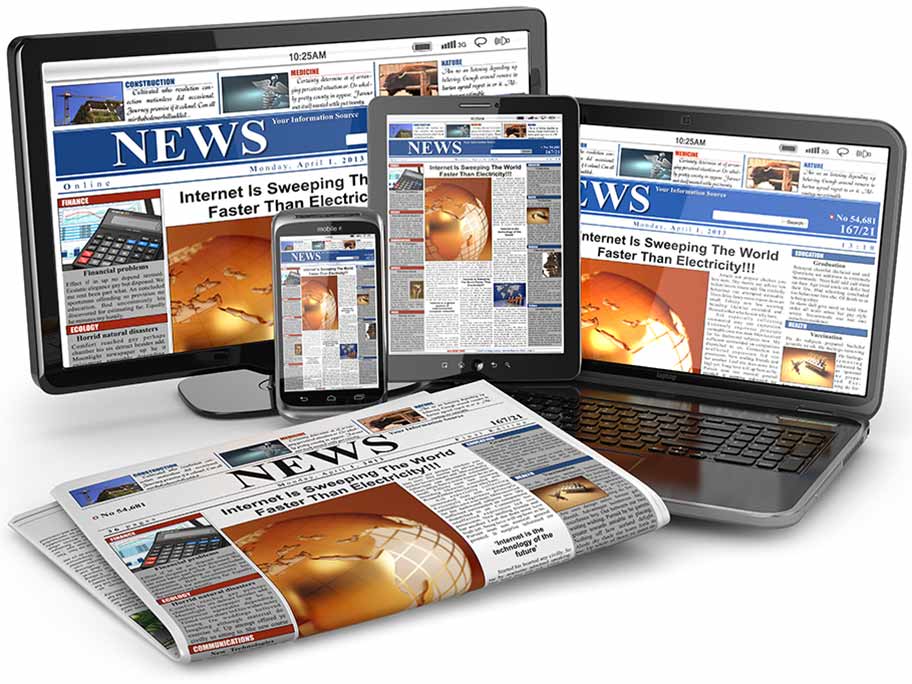 The perceived generational gap between millennials and baby boomers’ online news media usage is much smaller than previously assumed, according to a study by 2015-2016 RJI Fellow Harsh Taneja and other collaborators. Preliminary findings show this is due to the way online news is currently structured and how comfortable each generation is with these specific structures.

The researchers’ analysis of the online behaviors of these age groups used large-scale web-usage data sets from comScore, a company that measures internet usage of 2 million people in about 170 countries.

Specifically, their study supported by the Reynolds Journalism Institute fellowship, compares and contrasts millennials and baby boomers’ usage of about 800 popular news websites and two major social media sites in the United States.

Their analysis of the data focused on the extent of audience overlaps between websites in how each age group consumed online news. For example, if a millennial visited both Facebook and Fox News that would be considered an overlap, and the number of millennials that did so within the duration of the analysis would be the total overlap between these two websites.

These overlaps form a network of website pairs, with each network representing parts of internet news most popular between the two age groups. The researchers then compared these resulting networks for millennials and baby boomers and found high correlations between them.

With the advent of social media and endless amounts of instantly accessible information, there have been many speculations about the kind of news that various generations are consuming. This study questions some of these.

Previous research points to younger generations consuming more entertainment news in lieu of traditional hard news, which older generations tend to consume. This research relies on the reported preferences of age groups and draws conclusions based mainly on their news preferences.

If millennials and baby boomers’ online news use is relatively similar, why do reported preferences indicate such a different relationship with online news media between the two generations?

The study suggests that online news preferences rely on data gathered from conducting surveys and that this approach is limited in the following ways:

Thus, the researchers found that preferences are less impactful than previously perceived.

The full research paper that this article is based on is in peer review and will be shared at a later date.