Christian Skotte is co-director and head of digital of the public radio show Science Friday.

Before joining Science Friday, Skotte worked at Freelancers Union, overseeing its content and social media strategies as manager of marketing and communications.

Throughout his career, Skotte has spoken at conferences worldwide including those hosted by the Public Radio Program Directors, Public Radio News Directors and the Online News Association.

He is an alumnus of Antioch College, where he studied the totally-not-made-up subject of Self, Society and Culture.

More than one bartender has asked Skotte if he works in the spirits industry. He doesn’t — but he does love discovering and trying obscure boozes from around the world. He’s also a nerd for board games and pop music.

He lives in Brooklyn, New York, with his wife and their dog. 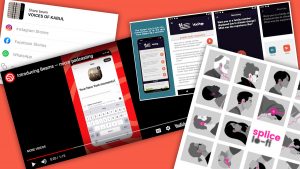 ‘Voices of Kabul’ shows how audio can be harnessed in newsgathering and engagement efforts. 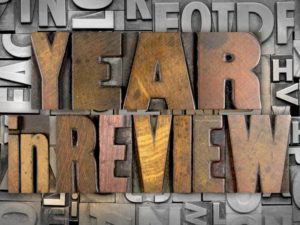 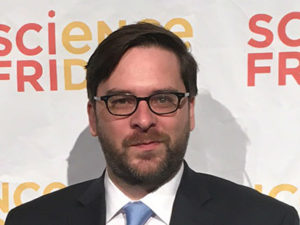 During this monthly Q&A series, we’re checking in with the 2017-18 Donald W. Reynolds Journalism Institute Fellows to see what’s new with their projects and find out what they’ve learned so far. 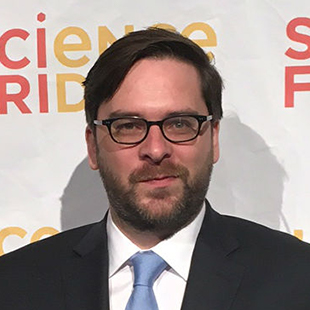