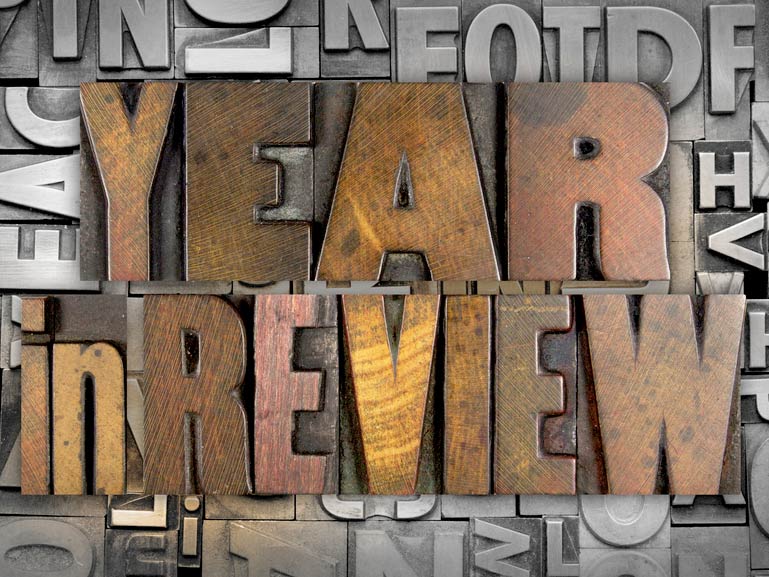 In 2018 we focused on a variety of projects, many of which fell into three key focus areas: strengthening local journalism, testing practical innovations, and trust and transparency.

During the year we also hit milestones.

RJI celebrated 10 years of innovating since opening its doors in 2008. We published videos featuring the insights and thoughts on various innovative topics from thought leaders including Shailesh Prakash of The Washington Post; Cheryl Thompson, president of Investigative Reporters and Editors; Michelle Holmes, vice president of Alabama Media Group; and Jim Brady, founder and CEO of Spirited Media, Inc.

In 2018, the prestigious photojournalism program Pictures of the Year International, managed by RJI, celebrated 75 years by featuring a Newseum exhibition of photos from the past seven decades.

And now for some of the highlights from the year:

With community newsrooms shrinking in size and resources, we came alongside newsroom partners to help them make the digital transformation, embrace innovation and reach audiences.

In an age when trust in news seems to be at an all-time low, RJI engaged in several projects that emphasized earning trust and increasing transparency.

The proliferation of new storytelling technologies can overwhelm journalists as they wonder which tools are worth the investments of time and money. Even the time to investigate can be a drain on budgets and staffing. RJI and its partners recognized those needs and tested technologies through its RJI Innovation and Futures Lab and shared the results. RJI also invited outside experts to offer their tips and lessons learned on innovative technologies and platforms.

We’re looking forward to more terrific projects and partnerships in 2019 through our fellowship program. We are now accepting applications through Jan. 31.

If you’re interested working with RJI on another project, please reach out to Randy Picht, RJI’s executive director. Happy holidays from everyone here at RJI.