Connor Sheets is a statewide investigative reporter at AL.com, where he covers a wide range of issues facing Alabamians, from the scandals upsetting Gov. Robert Bentley’s administration to the heroin scourge sweeping the state. His work is regularly published in Alabama’s three largest newspapers: The Birmingham News, The Huntsville Times, and the Press-Register in Mobile.

His work has appeared in numerous publications including Newsweek, The Washington Post, Salon, The Virginian-Pilot and The Baltimore Sun.

Sheets graduated from the University of Maryland with a journalism degree in 2007.

He lives in Birmingham with his wife Mary, a professional video editor. They welcomed their first child in November 2016. In his free time, Sheets enjoys playing guitar, cooking, riding his bicycle and traveling as much as possible. Though he is currently trying his hand at gardening and woodworking, he says he has a lot to learn in both the yard and the shop.

Connor Sheets is a statewide investigative reporter for AL.com. He is a 2016-2017 RJI nonresidential fellow.

A Trusting News analysis: What news consumers say they trust

Trusting News Project ReportDownload Fundamentally, news consumers trust journalism that they find to be balanced, in-depth, honest and reputable.  Those qualities appeared over and over in an analysis of 81 in-depth interviews our newsroom partners conducted with members of their communities. And when asked directly about what defines quality journalism, they were at the top … Continued 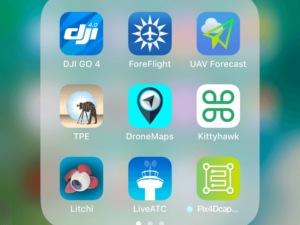 Can we drone without a phone? No. Here’s some apps to make your drone journalism safer and better

Judd Slivka has noticed how dependent he's become on his phone for a lot of information regarding how to fly with drones. Here are some he uses every day. 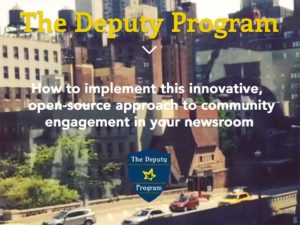 My goal as a 2016-17 Donald W. Reynolds Journalism Institute fellow was to help news organizations keep tabs on the communities they serve using available and often limited resources. The result of my efforts is the Deputy Program, a simple, cost-effective way to boost news-gathering capacity by harnessing the power of community networks via text … Continued 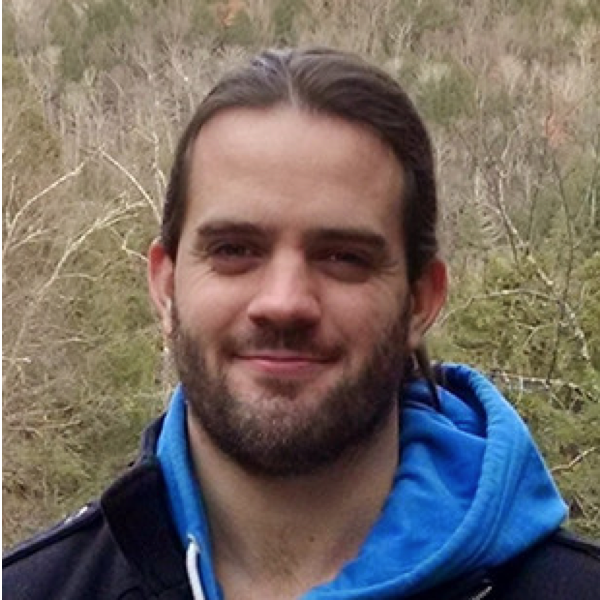