David Cohn is the senior director at Advance Digital. Prior to that he was an executive producer at AJ+ and part of Al Jazeera’s research and development team, leading efforts to turn a broadcast operation into a digital operation. Before joining AJ+, he was the chief content officer at Circa. As a fellow, Cohn furthered work on the Spot.Us community-funded reporting model. He expanded the site during his fellowship and worked on “community-focused sponsorships.”

Cohn has written for numerous publications including Wired and The New York Times. He is a board member of NewsTrust and has participated in journalism experiments like NewsAssignment.net.

He holds a master’s degree in new media from Columbia University and a bachelor’s degree from the University of California, Berkeley. 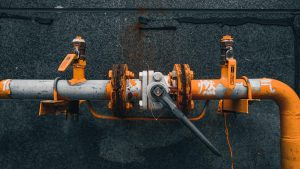 Building personal pipelines instead of relying on others’ lets you control the twists and limit them. 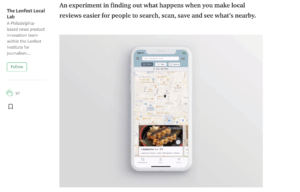 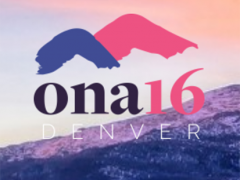 FL#165: Trends and ideas from the ONA16 conference in Denver

PART 1: ONA16 conference recap This year’s gathering of the Online News Association brought together more than 2,200 digital journalists and innovators from all over the world for a three-day showcase of the latest trends and ideas moving journalism forward. There were many discussions that took place in Denver this year — on topics including … Continued 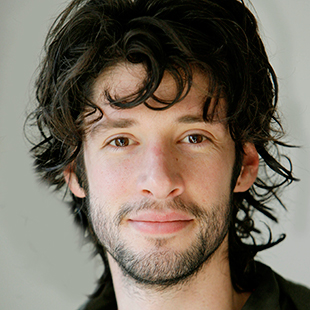