Elizabeth Stephens is the digital director for the Columbia Missourian, the School’s community newspaper, and KOMU-TV 8, the School’s NBC affiliate station. She is also an associate professor on the Journalism Professions faculty. Stephens completed her bachelor’s degree from the Missouri School of Journalism in 2005 and her master’s degree in 2014.

In the role of digital director, Stephens oversees fulfillment of both platforms’ websites, as well as KOMU’s many apps (news, weather and OTT), and social media output for both platforms. She works with both newsroom’s editors, faculty and students to ensure both consistently execute digital best practices.

Previously, she worked as an assistant editor at SNL Financial in Charlottesville, Va., and as copy desk chief at the Columbus Ledger-Enquirer in Columbus, Ga. 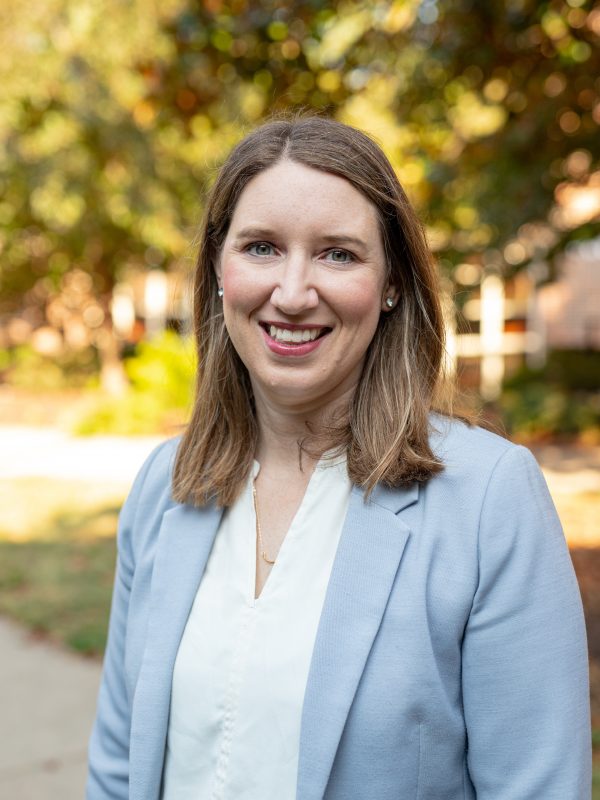